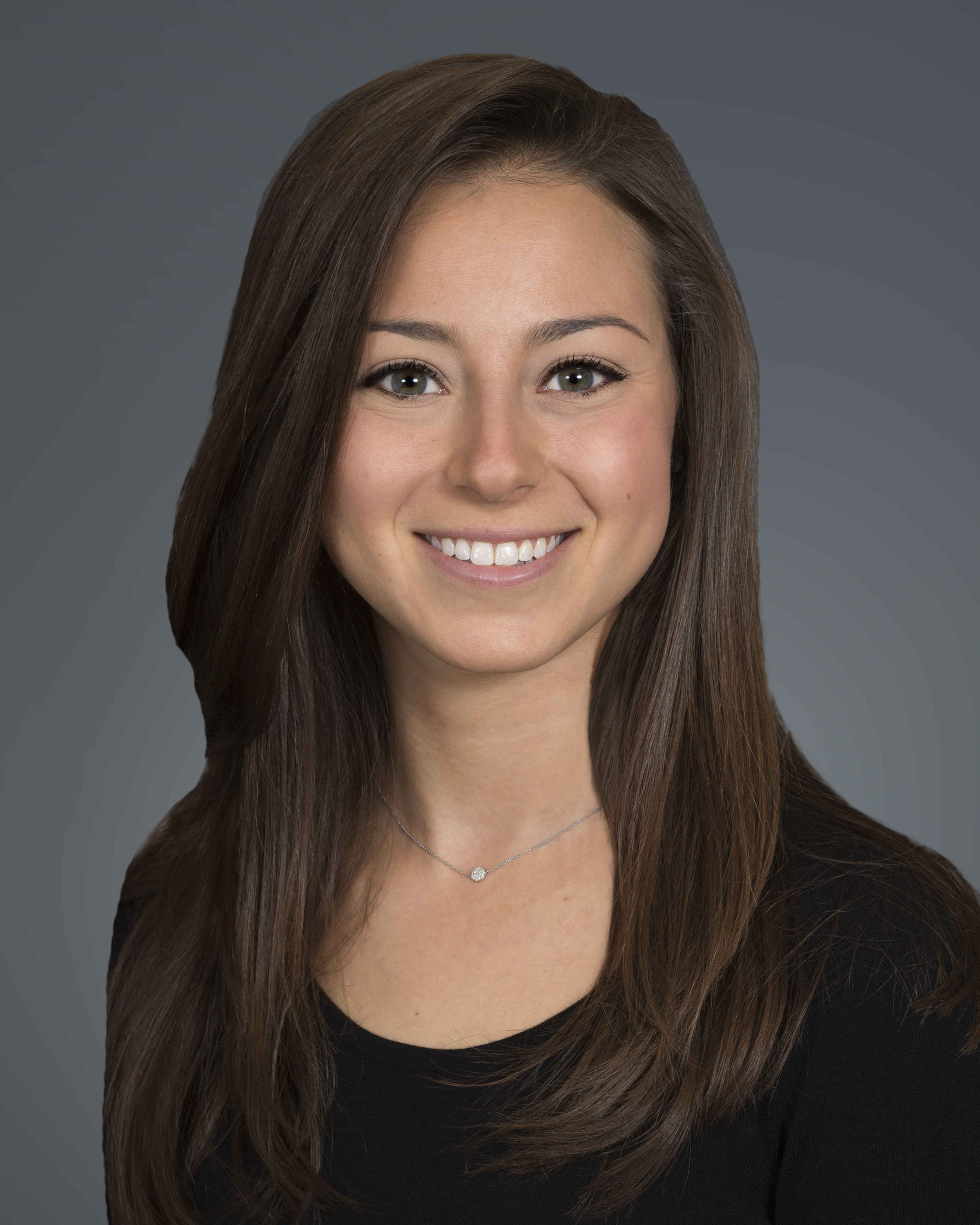 Jennifer Guzzardi became an executive board member for her chapter at Marist College in her junior year. Through her membership with the Society and her executive board position, Jennifer not only gained the confidence to talk about leadership, but also found a new found passion for restorative justice. The term “restorative justice” has emerged sporadically in the media as an alternative approach to the traditional methods of crime and punishment. This model involves bringing the victim, offender, and any necessary parties together to talk about the crime and what can be done to achieve future success.
A few weeks ago, we shared part four of Jennifer’s journey and progress abroad as a “Global Leader” who is making a better world. Today we are happy to share her fifth and final post. Enjoy!
Click here to read Part One.
Click here to read Part Two.
Click here to read Part Three.
Click here to read Part Four.
A Mindful Mind
By: Jennifer Guzzardi
There was one item I refused to leave behind in America. One item that I would have found it really, really hard to live without. My yoga mat. 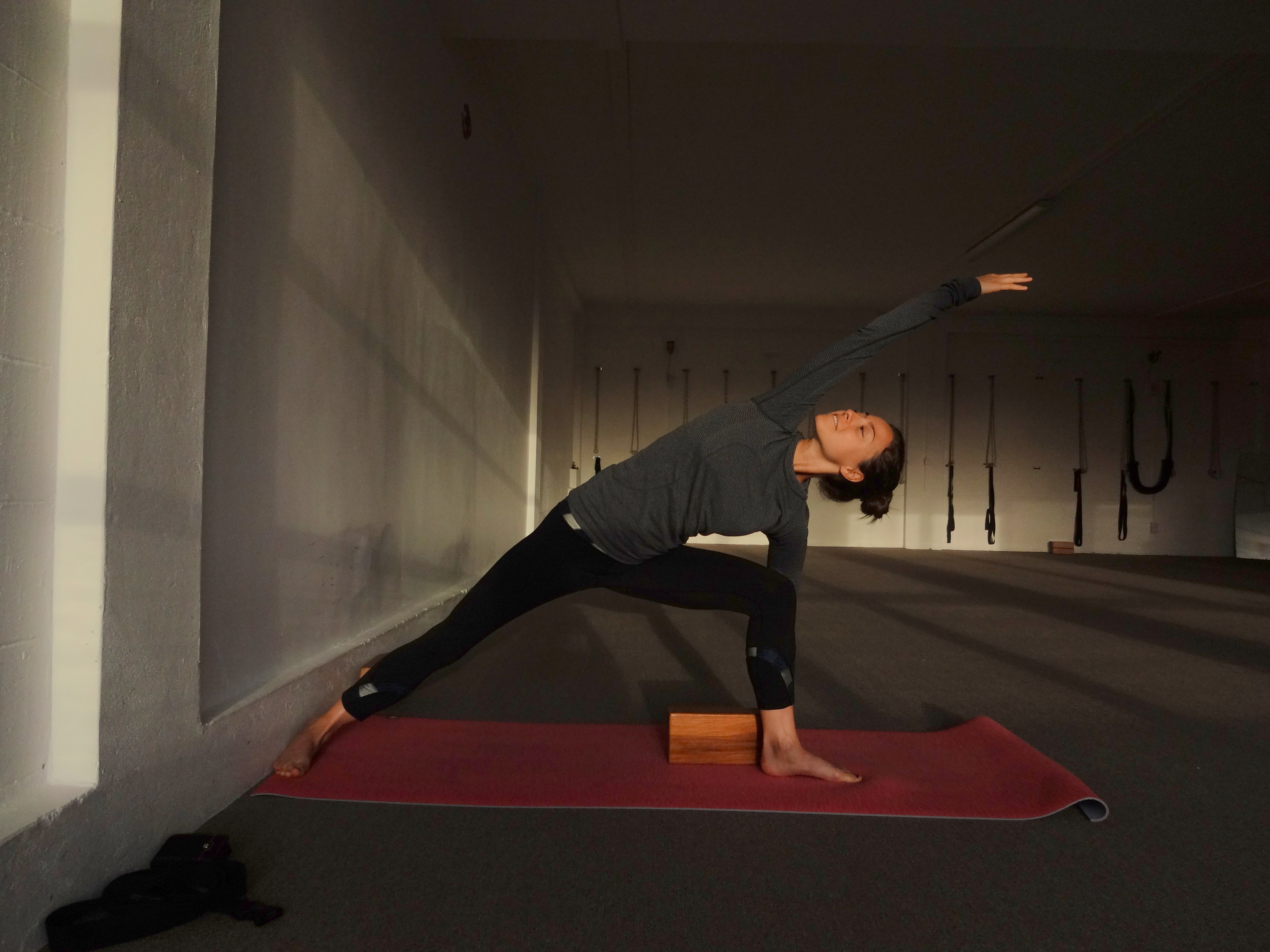 I started practicing yoga in college as a way to manage stress. It took two classes and I was hooked. It was the only (healthy) way, at the time, I could successfully cope with anxiety revolving around school and life.
In the months and years following, I moved to different studios based on where I was living. I became interested not only in the way it made me feel but the theory, or theories, surrounding it.
Before my arrival in New Zealand, I had scoped out potential yoga studios. I had found a handful that appeared to be similar to the type and style I was familiar with. Yet, when I arrived, these studios were far from where I was living and not easily accessible.  When I searched the area, I came across a studio that taught Iyengar Yoga. I was familiar with the name and focus, but had not practiced it before.
Previously, I had thought I was fairly knowledgeable about yoga- falling comfortably in the ‘intermediate’ category.  However, I soon realized that I had a lot to learn. Iyengar Yoga focuses strongly on alignment. Unlike other styles of yoga, a typical class will only have a few poses. 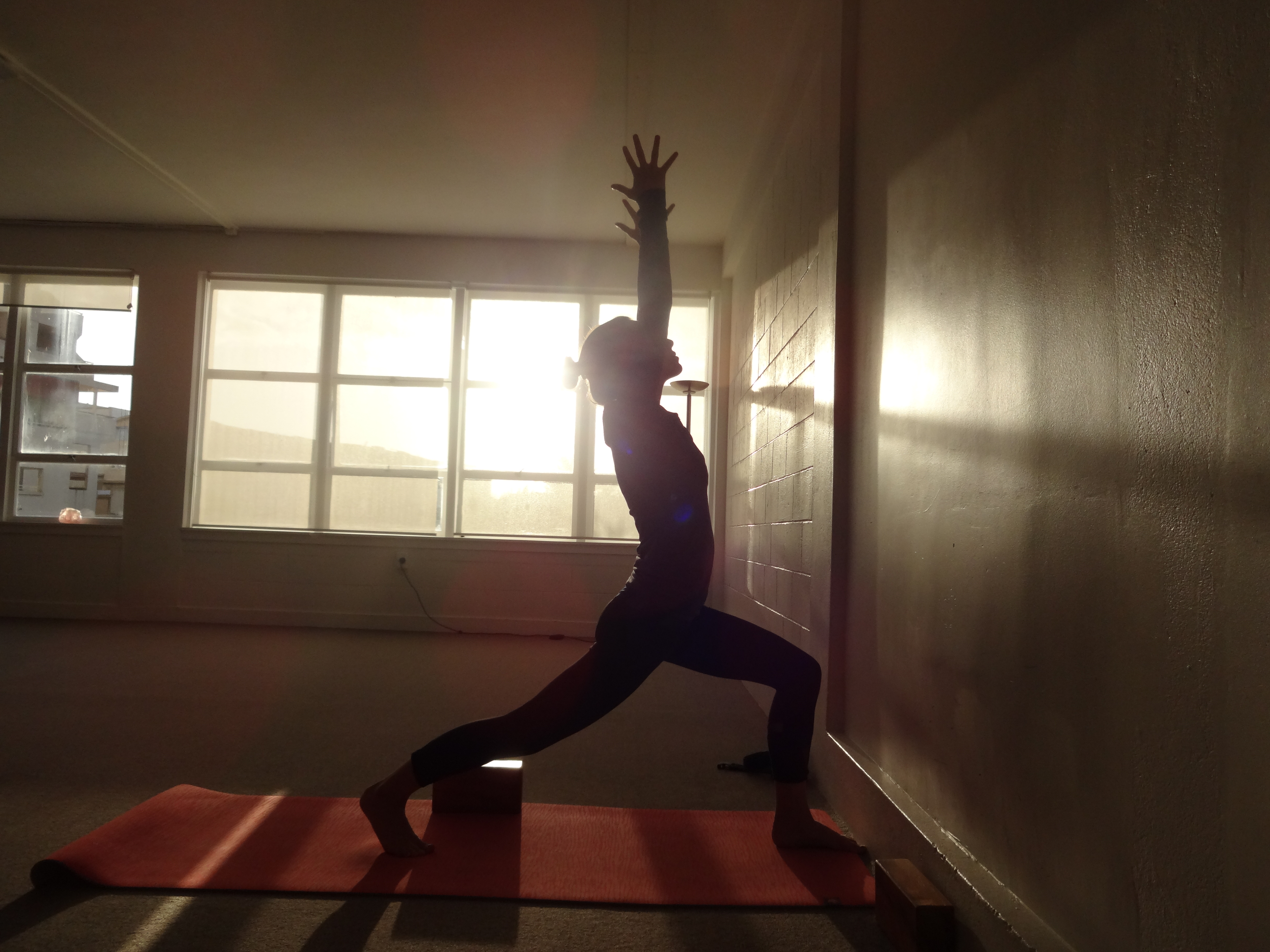 I wasn’t much of a fan at first, to be honest. I thought it required too many props and the focus on alignment broke up the fluidity of the practice. Yet, I was intrigued by the attention to detail and how the slightest shift in pressure could affect my body differently.
In the time since, I’ve managed to really like the practice and believe its focus is the core. I like the idea that alignment is necessary for not only the breath but all internal functions, including organs and the nervous system. I like the recognition that each body is different and therefore needs different props to gain alignment. Above all, I like the practice’s ability to bring mindfulness through the awareness of one’s body.
The topic of mindfulness was spoken about in one of the last Society broadcasts I attended before I went abroad. The speaker talked about his experience with anxiety and how he used meditation as a form to bring mindfulness. He spoke about the benefits of focusing on the breath and clearing the mind, both for emotional and physical well-being. Additionally, he talked about his success as a businessman due to a daily meditation practice.
Mindfulness is an important aspect of leadership and success. A clear mind allows for positive and constructive thoughts. It aids in increasing memory, focus, and energy. It gives individuals the ability to be more productive, creative, and beneficial members of society.
It’s been nearly four months since my initial arrival in New Zealand. While my stay here is not yet ending, I am conscious that time will move by quickly. I plan to continue to explore the country and further embrace the culture. I plan to practice yoga and mindfulness regularly. And I plan to continue to take advantage of the opportunities that will help me in achieving my goal of transforming the criminal justice system.
Most of all, however, I plan to continue to learn, live, and lead.