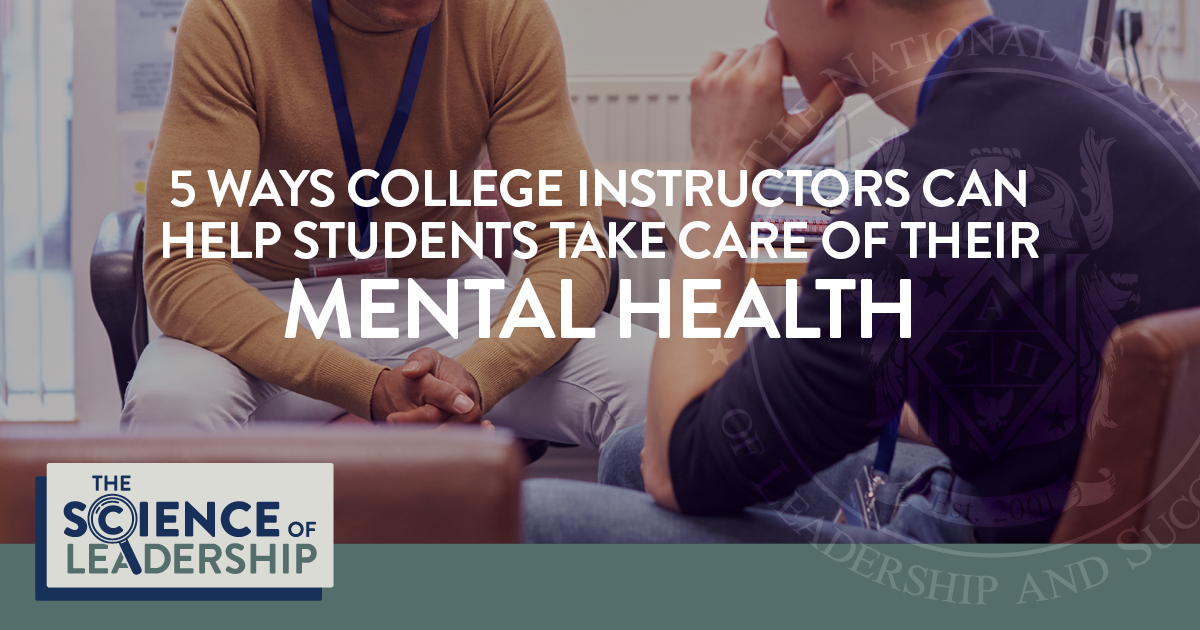 A few years ago, a student showed up in my class looking distraught. “I don’t think I can be in class today,” the student told me.

No explanation, no elaboration. Yet I knew from our previous conversations that this student suffered from anxiety and that the previous few weeks had been pretty overwhelming for her. I allowed the student to leave class. When I checked in with her later that day, she said she was feeling a lot better but was just stressed because of everything on her plate.

That conversation took place in 2016. Rates of mental health problems had already been on the rise. From 2012 to 2018, for example, the number of self-reported suicide attempts more than doubled among college undergraduates.

As a doctoral candidate studying the sociology of mental health, I have long been worried about the high rates of mental illness and general distress among college students. Based on my review of recent scholarship on these issues – along with guidance from mental health practitioners who work in a college setting – I developed a set of best practices for instructors and others who wish to see college students flourish.

Here are five practices that emerged from my research.

1. Signal Support in the Syllabus and in Class

The syllabus is one of the first opportunities that instructors have to demonstrate their openness and commitment to students’ mental health. Though many universities now require instructors to describe campus resources and accommodations available to students with disabilities, it may also be helpful to include additional language on mental health.

At the very least, instructors can provide information about the student counseling center, including the location, contact information, and the number of free appointments, if any. For students in online classes, be sure to specify which counseling services are available off-campus and how to access them. 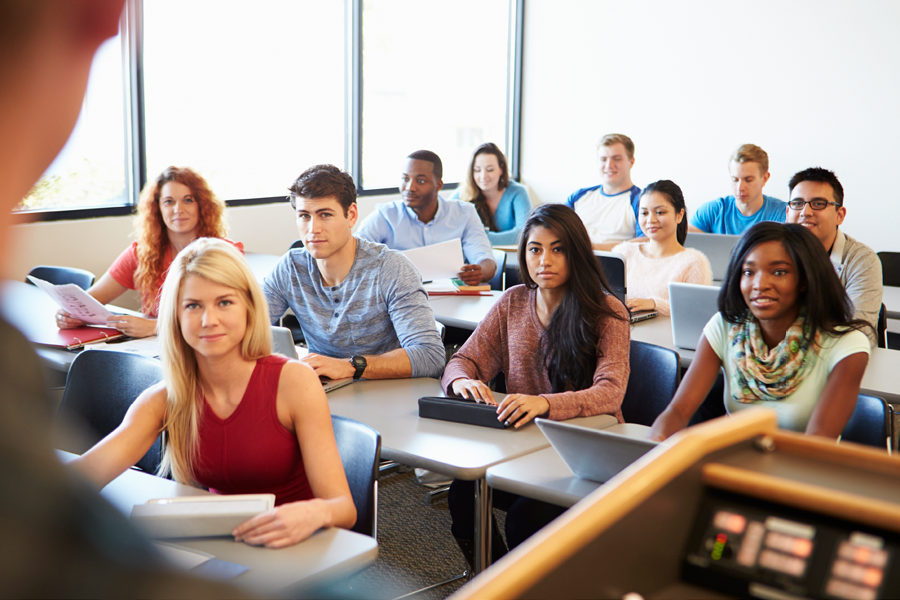 Instructors can also signal their support in the classroom. During challenging periods, such as midterms and finals, consider saying something along these lines: “I know this is a stressful time. Please reach out if you feel like you’re falling behind, or if you just want to talk. I also want to remind you about the free services available at the student counseling center.” Such statements not only show empathy but also guide students toward essential resources.

A study by the Boston University School of Public Health found that 71 percent of faculty would appreciate some kind of checklist to help them identify students in emotional distress.

While warning signs may differ from one student to the next, a few key indicators to look for include: a sudden decline in academic performance; repeated absences from class; failure to respond to outreach; and changes in weight, grooming, or personality.

If you encounter a student in psychological distress, consider using the well-established “QPR” protocol: question, persuade, refer. While not developed for a college population, QPR has been shown to be effective in a college setting, leading to “increases in suicide prevention knowledge, attitudes, and skills.”

Even when students’ mental health concerns do not present a suicide risk, instructors can draw on the QPR framework or a related approach, such as the validate–appreciate–refer approach by the nonprofit Active Minds. 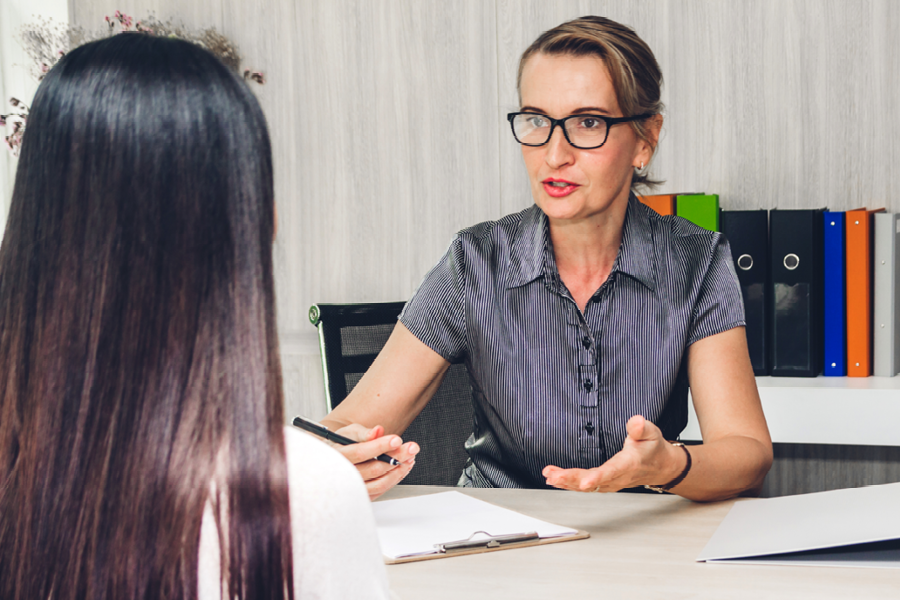 First, question the student by gently raising your concerns after class, during office hours, or via email. Professor David Gooblar of the University of Iowa, sharing advice he learned from the school’s director of counseling services, writes: “You can say, hey, you seem a little off these days. Is everything OK?”

If things are not going well, persuade the student to seek treatment, and refer them to the college counseling center. If you fear your student may be suicidal, ask directly: “Are you thinking about killing yourself?” Many people believe that asking this question will exacerbate suicidal thoughts, but this is a myth; instead, it can help at-risk students get the help they need.

Ask your college counseling center if there are opportunities to receive formal training, such as the Applied Suicide Intervention Skills Training, known as ASIST.

Students don’t live in a vacuum. Events such as the murder of George Floyd and the rise in hate crimes against Asian Americans have been linked to mental health challenges among Black and Asian American or Pacific Islander students, respectively.

As Active Minds recommends, give students a chance to share their thoughts whenever “a major event has happened on campus, in the community, or nationally that you suspect may be on the students’ minds.”

5. Don’t Forget About Your Own Mental Health

More than one in five faculty members indicated in a 2021 survey that caring for students’ mental health was taxing their own. Instructor burnout is a serious concern that requires an institutional response. In the meantime, self-care may require setting boundaries with students to protect one’s own well-being. Instructors can also take advantage of existing campus resources, such as their employee assistance program.

While instructors and community members rally university leaders to devote more resources to mental health, college instructors would do well to prepare for times when a student reaches out with thoughts of suicide, the onset of major depression, or the trauma of sexual assault. Instructors can also take proactive steps to address mental health more broadly, including by directing students to the resources they need before such challenges arise.

This article is republished from The Conversation under a Creative Commons license. Read the original article here. 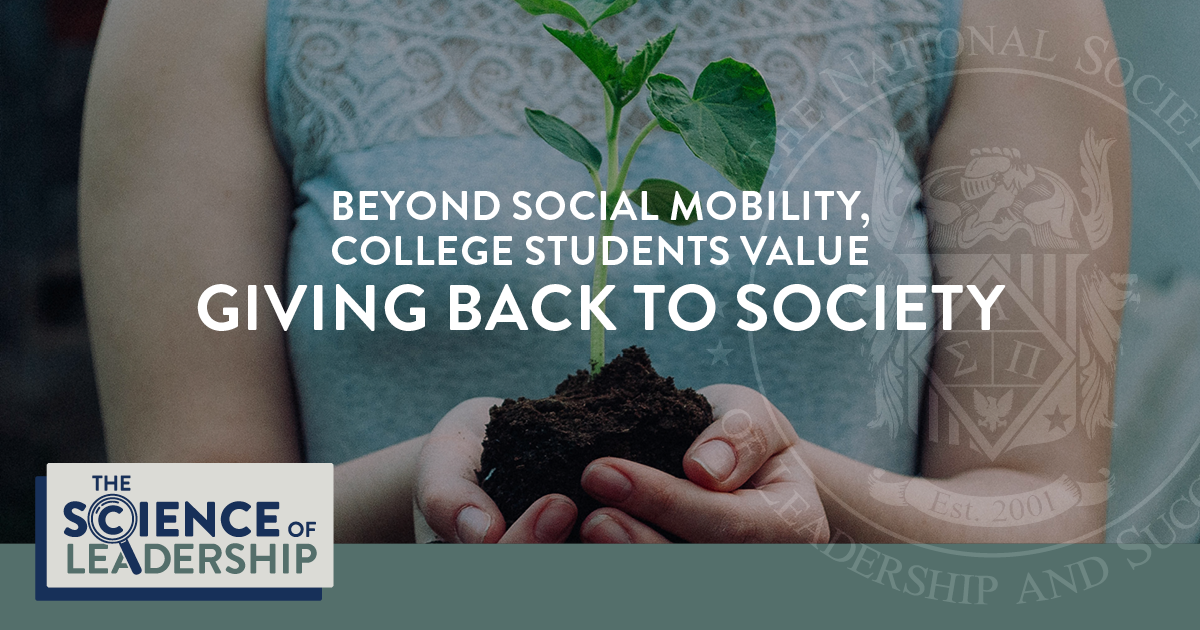