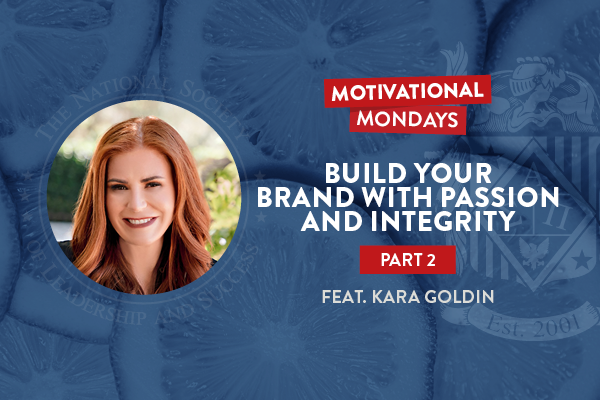 In the second half of our conversation with Kara Goldin, she talks about her fundraising experience for hint® water. Because of Kara’s tech industry background, she had some connections with Silicon Valley investors and had no problems getting meetings.

But what did those initial meetings look like? What was the reception of her business? Listen to this episode of Motivational Mondays to hear the challenges she overcame.

Obstacles That Kara Had to Overcome with Fundraising

One of Kara’s first meetings was with a group of well-known venture investors. She knew her company was small and that this group usually invested in tech companies. But she grasped the opportunity and confirmed a meeting.

The day of the meeting, one of the venture partners walked up, exchanged greetings, and said, “I can’t believe you have four children and are starting a business.” She was there for her company and that perceivably sexist comment was the first thing she heard.

Then he said, “So who’s watching the kids?” Kara gasped and exclaimed “Oh my gosh!” He immediately asked, “Is everything okay?” Kara’s response was, “Did you know that there are babysitters?” He looked at her and acknowledged that what he said was extremely rude. Kara calling him out proves you can’t be afraid to speak your mind.

Don’t Let the Stupidity of Others Change Your Trajectory

Kara points out that sometimes people say stupid things. They may be intelligent but don’t really understand EQ or they say things they normally wouldn’t. But you can use it as an opportunity to teach.

Kara has run into that investor throughout the years. At a particular dinner they both attended, he admitted what he said to their table. Someone said, “I can’t believe you said that!” To which he responded, “But you know what? I’ve never said it again.”

Actively Seek Out Your Target Market

Kara shares that instead of worrying a venture capitalist won’t invest because you’re a woman, think about the other reasons someone may say no. In Kara’s case, she wasn’t running a tech company and wasn’t making enough money yet. This group of investors was not her target market.

Kara emphasizes that you cannot feel sorry for yourself when you face rejection. Instead, think about who will invest in you. Seek out investors who are the right fit for your business. People don’t invest in what they don’t know. Kara has heard investors say, “We don’t invest in married people.” But she doubts that’s the reason. Sometimes, they’d rather insult you than just say they aren’t interested.

Steve Jobs once said, “Don’t expect people to tell you what they need—show them.” Kara notes that you can show investors what you do and they have the right to say no.

So what do you do then? Push forward until you find someone that says YES.

Listen to the bonus episode to learn about the unique hurdles faced by women in business and the importance of pushing back against misogyny. 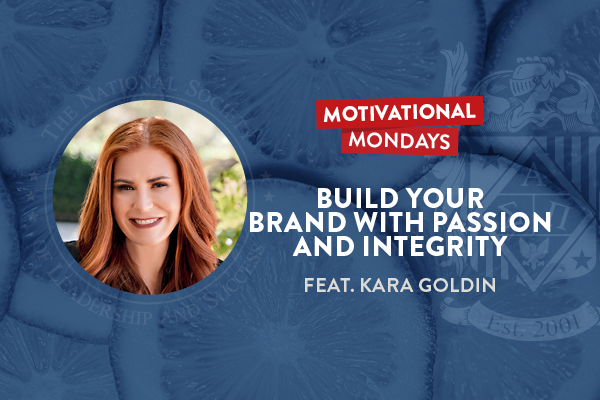