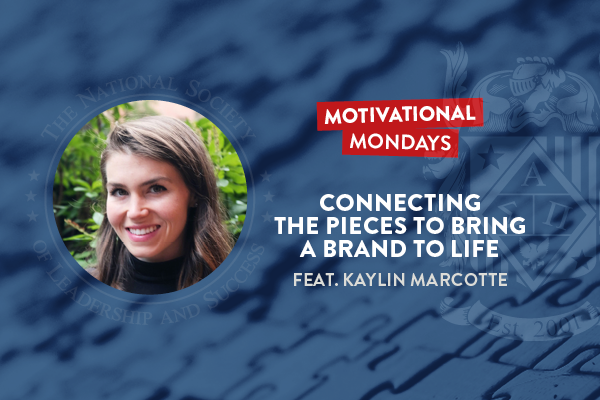 Kaylin Marcotte started her career in management consulting but quickly transitioned to an early newsletter startup, theSkimm. She spent four years in a high-stress environment where she was constantly working.

Looking for a way to unwind away from technology, Kaylin sought out an activity that would allow her to decompress while being present and mindful. She tried meditation, yoga, etc. and nothing landed—until she started to work on a jigsaw puzzle. But she had a hard time finding puzzles that weren’t visually boring.

So, she set out to reintroduce puzzles to a modern audience. In the process, she created Jiggy. Learn more about her revolutionary product in this episode of Motivational Mondays!

The Therapeutic Benefits of Jigsaw Puzzles

According to Kaylin’s research, studies connect doing puzzles with decreased Dementia and Alzheimers, as well as improved memory and sleep quality, spatial recognition, and problem-solving. Such data convinced her that puzzles were not only fun to complete but also good for your brain health.

Motivational Mondays host, Corey, shared with Kaylin that his grandfather is 92 years old, sharp as a tack, and loves jigsaw puzzles. It began 20 years ago when Corey’s grandmother passed away and as a coping mechanism, his grandfather dove into completing massive 1,000-piece puzzles. Corey said that he’d never seen his grandfather do a puzzle before.

Kaylin had a friend who lost both of her parents. When she launched Jiggy, her friend reached out and shared how puzzles can play a large part in the grieving process. When the world was quarantined because of Covid, puzzles helped people focus—a healthy escape to quiet their thoughts while passing time. The therapeutic benefits of puzzles are indisputable.

Kaylin launched Jiggy in November of 2019 and was in business for four months when Covid hit. Her puzzles sold out quickly and supply chain issues made it difficult to restock.

Each of Kaylin’s puzzle designs is created by emerging and established female artists, with whom she shares the profits. During the pandemic, artists’ galleries were closing, exhibits were canceled, and they didn't have outlets for their work.

So, Kaylin found blank puzzles and distributed them to the artists and they hand-painted directly onto them, creating one-of-a-kind pieces of art.

When Kaylin was working to launch her brand, she landed on Shark Tank and brokered a deal with Mark Cuban. He got 15 percent of the company and she got $500,000. He also agreed to match any charitable contributions her business made, up to $50,000. Philanthropic deals like that are few and far between.

When Kaylin went into the experience, she was in full control of her company. As a founder, she advises business owners to keep as much of their company as possible, especially in the early stages. It gives them more adaptability to leverage their options as they move forward.

If owners give away too much too early, many other voices, visions, and goals can influence how they run the business.

How has Kaylin worked to overcome obstacles as a female founder in the startup world? What can you learn from her story? Have a listen and put it all together in this week’s episode.

Listen to the bonus episode to learn how Jiggy supports female artists around the world and hear about Kaylin’s efforts to protect the environment. 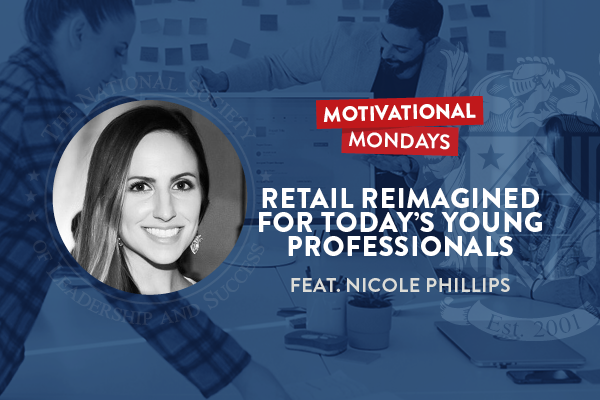