From Conviction To Criminal Justice Icon 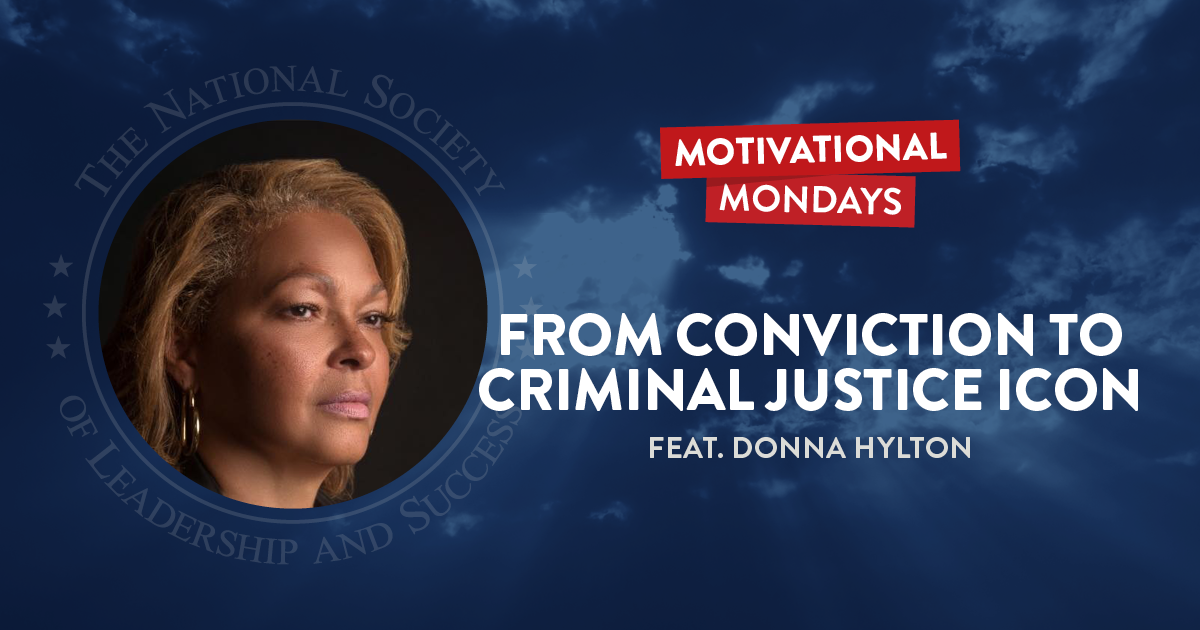 Donna Hylton is an activist, speaker, re-entry specialist, and author. She brings an authentic voice to her work based on her traumatic childhood experiences and incarceration at the age of 20. Now, she is one of the most prolific advocates for women’s rights and prison reform.

In this episode of Motivational Mondays, Donna talks about the connection between unresolved trauma, incarceration, and the difficulty most women face re-entering society.

Why Donna Wrote A Little Piece of Light

As you’re able to heal from the trauma you’ve experienced, there’s still a piece of you that’s vulnerable. Donna wasn’t ready to be vulnerable with the world and put her story on paper until she spoke at an event with Piper Kerman.

After they shared their stories, a woman stood up and said, “Thank you. Because this is the first time that I’m sharing that I was hurt, that someone hurt me. I’ve never told anyone. I didn’t think I could because I felt so alone.” It was at that moment that Donna recognized the power that words have.

Donna obtained her associates, bachelor’s, and master’s degrees while in prison. After re-entering society, she created a platform that allowed her voice to be heard. She’s fighting for incarcerated women who were arrested unjustly. Instead of responding to the issues that were harming them, they were arrested.

Re-entry into society after incarceration

Society was designed so that former convicts are destined to return to prison. They struggle to get a job because they’re forced to notate that they’d been incarcerated on job applications. Then, they have no place to live because they couldn’t afford rent. How can society expect a better outcome if there’s nothing in place to help them transition back into it?

Donna’s mission is to make people understand that everyone is equally important. Re-entry isn’t a cookie-cutter process. Everyone responds differently and that’s why Donna works tirelessly in her criminal justice endeavors. Learn more in this episode!

Listen to the bonus episode to learn about the importance of supporting prison reform and the action steps to get involved. 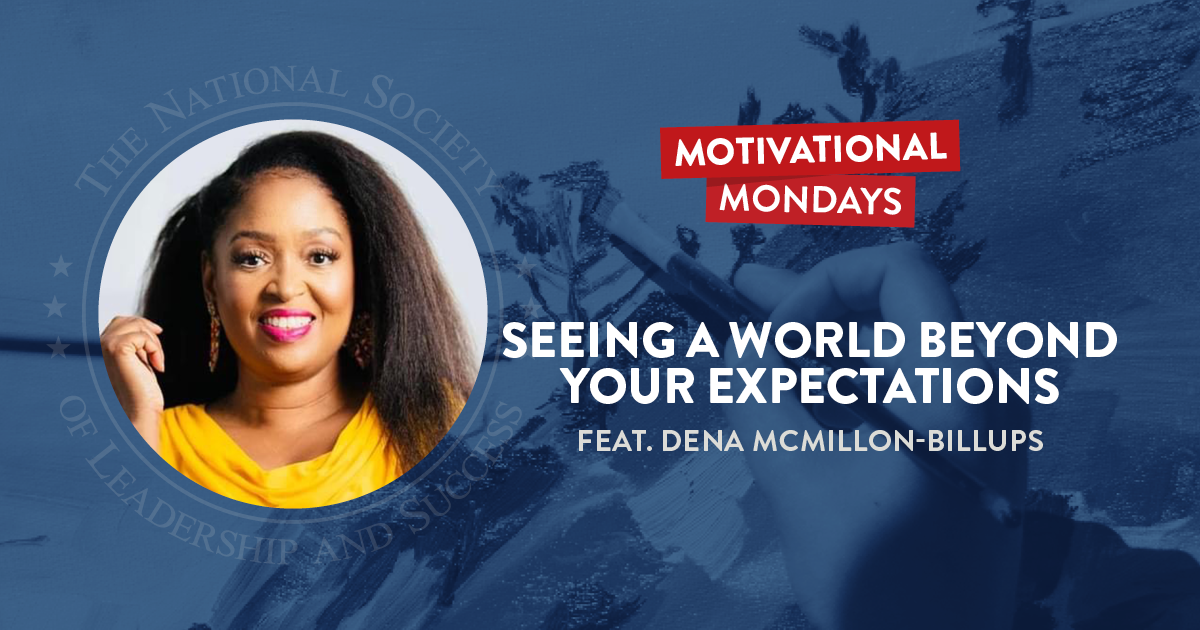