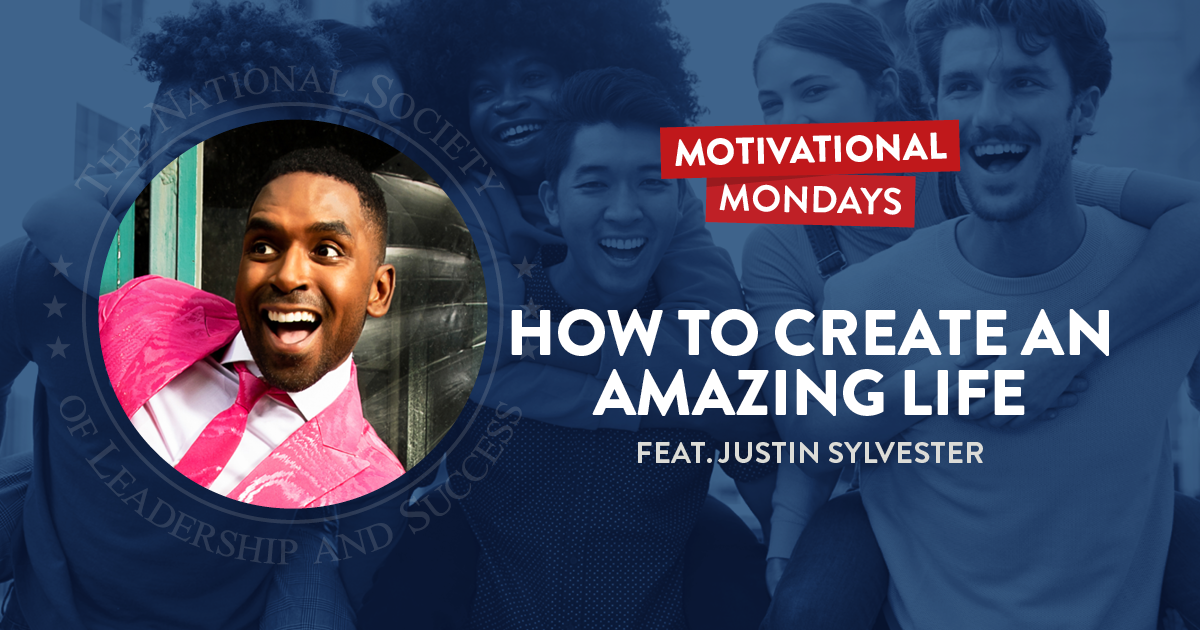 Justin Sylvester is the co-host of E! Network’s Daily Pop and a weekly segment of The Today Show, The Scoop. He got his start on Bravo’s Real Housewives of Beverly Hills as Kyle Richards, “Lady Sitter.” But how did he reach stardom? How did he create the amazing and fulfilling life he has now?

In this episode of Motivational Mondays, Justin shares how he went from small-town Louisiana to thriving in the media as a Black, gay man.

From rural Louisiana to Beverly Hills

Justin accepted that his life wasn’t going to be fulfilled in small-town Louisiana. He knew he needed to be in a place where he was seen, heard, and understood. He watched many gay men on TV that made things work and he wanted that for himself.

Justin never had an internal struggle about who he was. He knew at five years old that he was gay. He also never doubted that he’d live a fulfilling life. But in high school, Justin was in the closet. He read the OUT100 and hoped one day that he’d meet a man prestigious enough to be in the magazine. Fast forward 20 years and Justin was featured on the OUT100 list. He calls it his “Bar Mitzvah into the gay world.”

Thriving in media as a Black gay male

Justin emphasizes that anytime that you are in a ”first” or “only” category in your community, you have to show up and show out. Justin knows E! will come to him someday and say “We found someone younger, smarter, and blacker.” But if that happens, he will pass the torch.

Justin believes that you must always be ready to bet on someone who has potential. Push them up the ladder so when they pass you, they can pull you up with them. He will always make the effort to uplift others in the LGBTQ+ community.

Many LGBTQ+ actors and actresses won’t take a role if it’s overtly stereotypical. Justin’s unpopular opinion is that not everyone is in a place financially where they can turn down those roles. It sucks when you have to take roles where they’re playing into stereotypes but that’s how many actors got their start. So, how does he feel about straight men playing gay roles?

Stanley Tucci garnished some backlash for playing a role as a gay man. But Justin points out that if Neil Parick Harris was told he could only take roles of characters that were gay, it would start a firestorm. He thinks, in those situations, the best man should get the job. He appreciates the people who see these actors and actresses as something different.

Brokeback Mountain made people pay attention. Straight, A-list actors chose to play those roles and those love stories became mainstream because of it. It also broadens and strengthens allies. Justin wouldn’t take these movies back or redo them because of the impact they had on the gay community. Everyone has the right to have a different opinion.

What was Justin’s experience rising to stardom? How can you create an amazing life like him? Listen to the whole episode to hear his journey.

Listen to the bonus episode to learn why Justin doesn’t mind being a social climber and why he appreciates people who are transparent with their intentions. 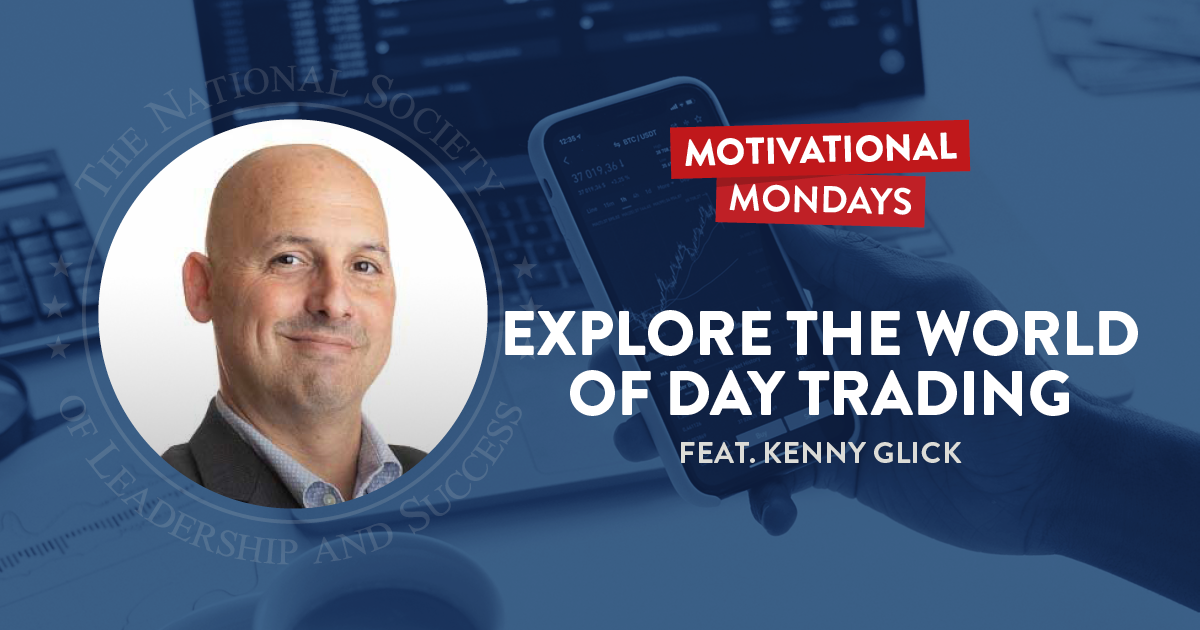 Explore the World of Day Trading