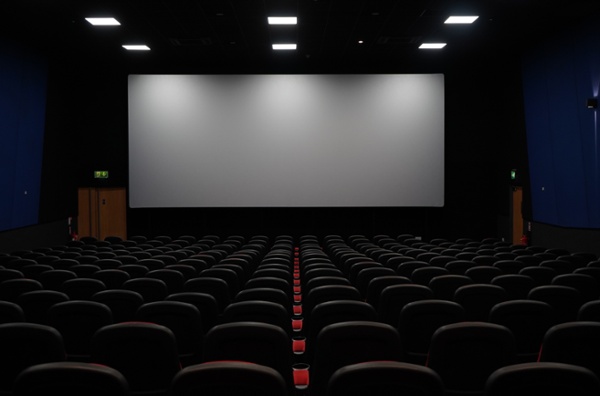 If you have not seen the film Groundhog Day, please do so immediately—it is hilariously entertaining, touching, and has thousands of implicit lessons for improving one’s life, community, and the world. Some of you may know I wrote my dissertation on the 1993 romantic fantasy starring Bill Murray, directed by the late Harold Ramis. Anyone looking to glean its leadership lessons, according to me, please read on.

If you are wondering about this film’s relevance to leadership, consider that Phil Connors was a community leader, by the end of the film, as well as a man who got what he wanted. In his example we see that there are many ways to take in the environment and choices to be made around what to pay attention to and enact fulfillment of strategic and intimate needs. (Leadership psychology geeks: Think about all those two by two grids, or fancier circumplexes, variations of task and relationship that can ranked on a continuum from high to low.) Leaders need to be proficient in flexing these, not so as to trick followers, as was Phil Connors’ early impulse, but to direct and support a quality experience of need fulfillment for all stakeholders.

Here are some specific leadership lessons from Groundhog Day:

Be nice. Nice means not merely polite but kind, interested, engaged, helpful and vulnerable. Phil got Rita by being nice, not just being nice to his object of desire but nice to everyone who crossed his path. This included extending himself (task) and exposing his feelings (relationship). Yeah, he lost it near at the end with the kid he kept catching from the tree who never thanked him, but that's part of being human.

Do your best, starting with being present. Your best may be different at different times, and at different tasks and in different situations, but it begins with presenceand you always know when you are doing it. (If you don’t, you need to start paying more attention.) Think about Phil Connors phoning in the first report on Punxsutawney Phil versus the poetic one that quoted Chekhov. Same task, very different quality of presence with different effects on the viewers. ("You touchedme, man!") "Presence" is not about attracting attention to oneself, as some seem to think, but about being present and PAYING attention.

Do what the unique situation requires. Speaking of presence, don’t settle for calculated efficiency at work and mindless indulgence at home. Every situation requires our deliberate and attentive engagement in some combination of discipline and warmth. Co-workers have feelings, much like your friends and family; stuff has to get accomplished in one’s personal life, much like at work; there is such a thing as "interpersonal competence." Phil worked hard to learn to play the piano and speak French for the sake of a relationship, not to get ahead at work. And, conversely, as noted above, Phil’s excellence at work impacted his coworkers emotionally. Relationships are work and work is a network of relationships--don't artificially compartmentalize those two domains.

Don't assume the end justifies the means. When it comes to relationships, the means is the end. If you act otherwise you may deserve to be slapped, as Phil was many times. Work may be more goal-oriented, but if you take that to an extreme…Enron. There are times to be single-mindedly goal-oriented and times to be more accepting and receptive; cultivate the wisdom to tell how much of each is needed. If something is just not meant to be, as when Phil tried over and over to save the homeless man's life, all your efforts will not lead to the end you want. That's part of life: honor your effort, accept the loss, learn what you can, and move on with greater wisdom, compassion, and maturity, as Phil did when he stopped pursuing Rita and simply did his best to create mutually satisfying experiences with her.

Learn from feedback. Speaking of learning, never give up, (even suicide doesn’t help Phil) but don’t persist in a losing strategy—if you feel stuck and can’t "leave Punxsutawney" (whatever that means for you), you can always take the opportunity to “develop in place” and learn new skills. Try being 5% nicer, more present, more experimental, and more accepting of what you can't change and see what happens. Not all feedback occurs in a formal performance evaluation; the environment is a steady source if we pay attention. Our ability to attain both transformation and fulfillment is developed through iterative experimentation and practice. As we allow our world to develop us to meet its challenges, we also help develop our world as a place where we all can achieve and be nurtured and sustained together. ("Let's livehere!")

Finally, remember that others are watching and learning from your example as a leader, just as we have watched and learned from Phil. 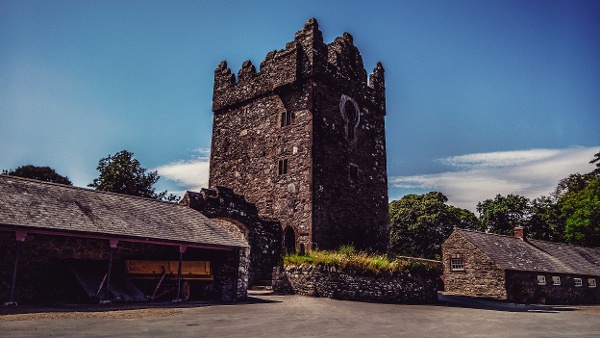 SPOILER ALERT: Some of the references take place in Season 7
Game of Thrones is a massive cultural phenomenon. By some accounts, it is responsible for close to $1 billion in revenue growth (after all, some actors earn close to $500,000 per episode). At the same time, the show generates a slew of thought pieces, from plain-vanilla recaps to longform pieces analyzing the social and political climate of Westeros.