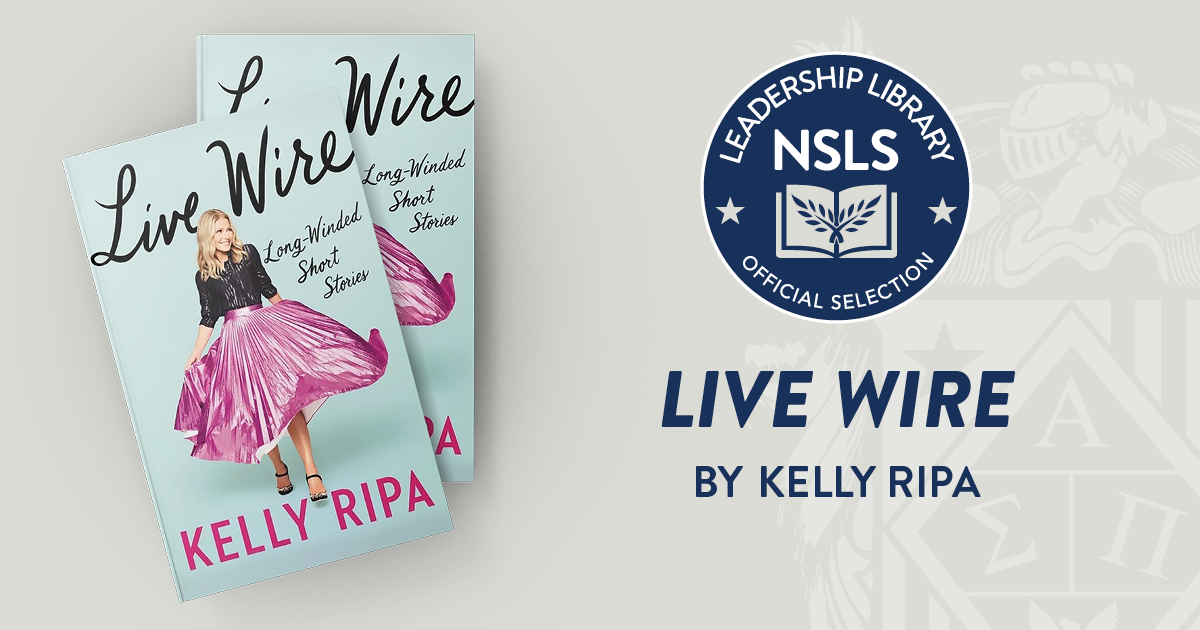 Kelly Ripa has become a household name, but she's more than a TV personality. She brings with her a wit and positive outlook on life that is instructive and inspiring for anyone looking to grow as a leader.

The upcoming Speaker Broadcast guest now brings that same wit and positive attitude to her book of personal essays, Live Wire: Long-Winded Short Stories. She admits, however, that it wasn't easy, especially since she's not a writer. She ultimately didn't let that stop her from telling her story in her unique voice.

Use code LIBRARY to save 10% on Live Wire.

And the work she's done for those thirty-plus years is nothing short of monumental, and she has the accolades to prove it. As the host of Live with Kelly and Ryan, ABC's successful morning show that brings in an array of guests, from athletes, politicians, to celebrities, she received six Daytime Entertainment Emmy® Awards for Outstanding Talk Show Host and 15 Daytime Emmy® nominations for Outstanding Entertainment Talk Show, winning in 2012.

So, why did such a successful person with no writing experience turn to the written word? There was a lot still unsaid, and it was time for her to write what she calls "my little womanifesto."

Overcoming Regret and the Fear of Taking Risks

Leading up to Ripa's current success, there were several obstacles—a constant theme for all our Speaker Broadcast guests. After all, rising to the top of your industry guarantees failures along the way. This wasn't easy for Ripa, who may seem all bubbly on the outside. "I'm… incredibly risk-averse, and frequently prone to regret," she writes. Her book is an outlet for her to tell the tale of dealing with the lows and combating the worry that comes with taking risks.

She began as an actress, first appearing on the soap opera All My Children, where she met her husband Mark Consuelos. Together, they started a production company, Milojo Productions, producing a range of content across multiple platforms, including Bravo, VH1, HGTV, Hulu, and others. The ups and downs led to countless accolades, including being named Glamour's Woman of the Year.

In Live Wire, you see the grit that got her there, and the process of growing into a leader, as a professional, a wife, and a mother. And to the reader's benefit, she doesn't hold back, while infusing humor on nearly every page. "Writing a book is a lot… Now that it's done… I feel I owe it to you, and to me, to be as honest as I possibly can without violating any of the myriad NDAs and confidentiality agreements I had to sign with my current employer."

In her book, Ripa writes about:

Read Kelly Ripa's Live Wire: Long-Winded Short Stories for an in-depth look into her incredible success, the path she took to get there, and how the struggles along the way only led to deeper growth. 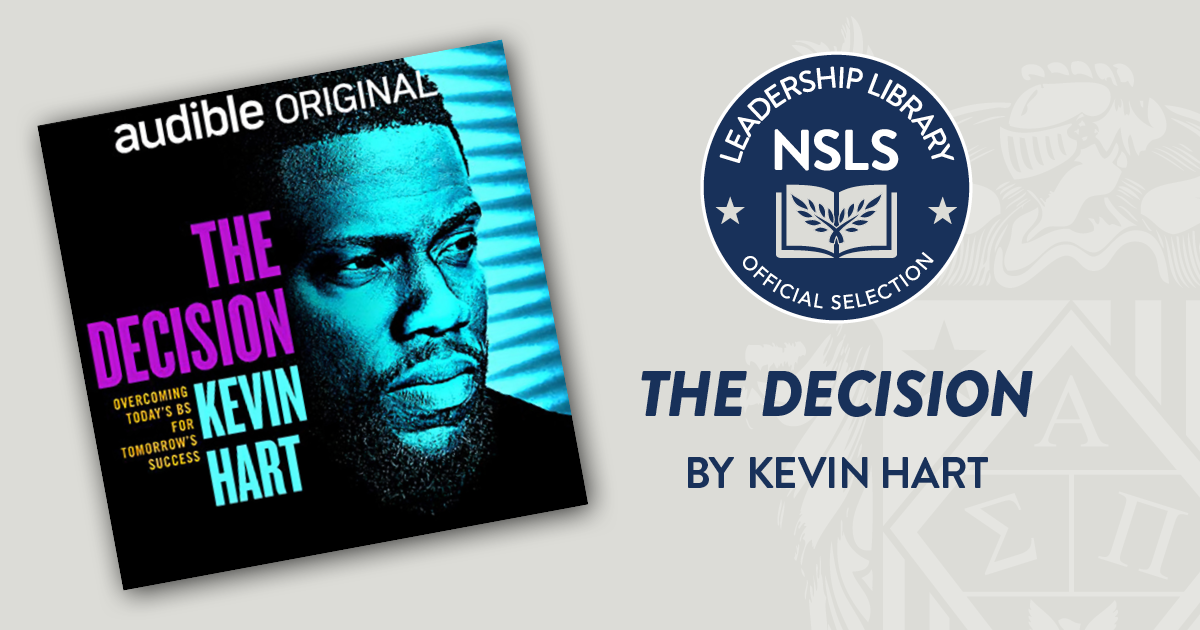 Comedian, actor, and recent NSLS Speaker Broadcast guest Kevin Hart first broke into the literary scene in 2017 with his memoir, I Can’t Make This Up: Life Lessons.