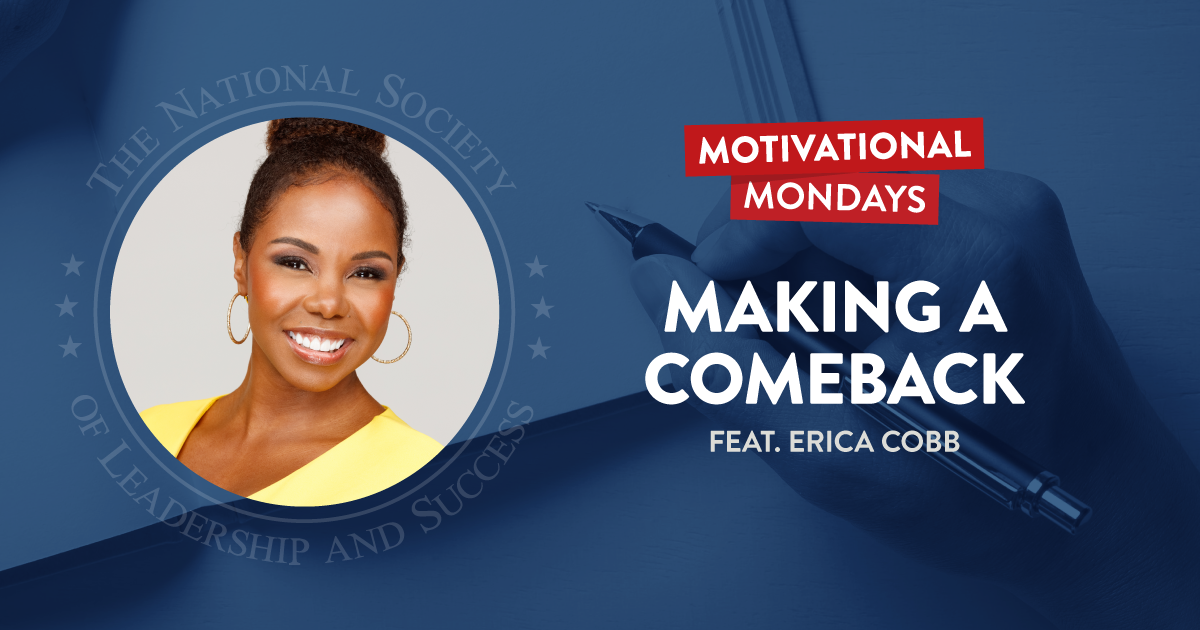 Erica Cobb is a daytime talk show co-host for Daily Blast Live and Comeback with Erica Cobb podcast host. Her motto is, “Everyone is deserving of the comeback they’re willing to earn.” She shares why making a comeback is important to her in this episode of Motivational Mondays.

The power of networking

When Erica was 12, her father grounded her for an entire summer. During that time, she listened to the radio all day and knew she would eventually be on the air.

In school, Erica focused on getting her core classes completed so she could be eligible for an internship with a radio station. She started networking with people in the industry and eventually, it led to her showing up and she never stopped until it led to a sidekick position.

Erica’s parents were the first people in her family to earn college degrees. Erica’s mother earned her doctorate and her father left the corporate world to go back to school. She learned that if you set a goal and actively work toward it, all things are possible.

As a college student, that meant going to the radio station every day until she got where she wanted to be. She started running morning shows at age 24. She was the youngest person there but had the most connections because she leveraged her contacts and experience.

The Origins of Erica’s Podcast

Erica went through bankruptcy, a divorce, and unemployment in 2013. At the time, she felt like these were major setbacks that she would never recover from. When she became transparent with her testimony, she realized that she kept using the word “comeback.”

There are many ways to explore the human journey through that lens. Stedman Graham points out that we are not defined by the errors of the past but many of us get stuck there.

Social media took off while Erica was doing her first radio show in Chicago. That was when she learned to deal with public perception. A Black woman had never held her position on morning radio and many people weren’t happy she was there. They said she ruined their favorite show and when it was canceled, she received backlash.

When she lost her job, there was a barrage of “Oh, how the mighty have fallen.” People were celebrating the horrible things happening in her life. But Erica used it as motivation because she had nothing to lose.

Listen to the bonus episode to learn why transparency is important in life and how Erica overcame adversity. 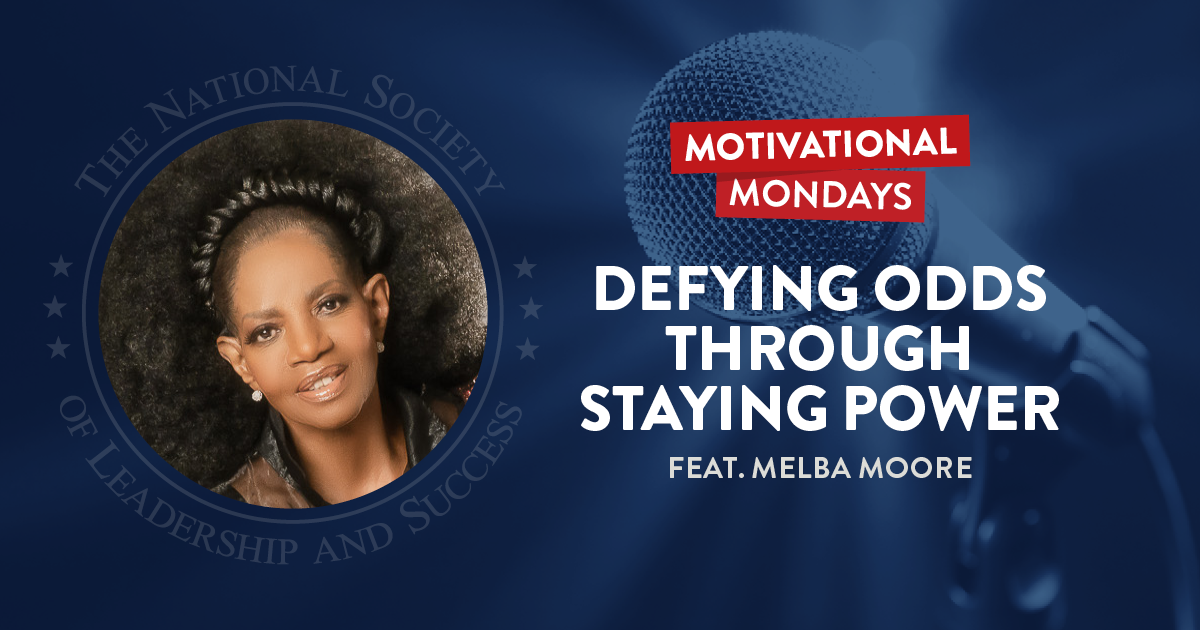