Lina Kennedy is the queen of overcoming adversity. She grew up in a dysfunctional family wrought with alcoholism and survived through physical and sexual abuse by trusting in the “magic of the moment.” In this episode of Motivational Mondays, Lina shares how a near-death experience changed the trajectory of her life.

Lina is the founder and CEO of Alexandria Professional®, the global leader in body sugaring hair removal and natural skincare. Her company has grown into a multi-million dollar beauty brand with products sold in over 30,000 salons worldwide.

How Lina was impacted by her own near-death experience

Lina briefly lost her life when she was young and remembers that she didn’t want to come back. But she felt a hand on her shoulder and heard a voice that said, “You have to go back. A lot of people are depending on you. Don’t worry, you’re never alone. We’re always with you.” That moment is what’s given her the strength to overcome any adversity she faces.

Lina wakes up every day and chooses to be optimistic. Her mantra is, “I’m grateful for the joy, abundance, and love that finds me today.” No matter what happens, Lina knows there is some abundance coming her way. She believes that if you’re open, you will see it and believes that her story can serve as an inspiration to others.

Why Lina’s financial success is a gift

She knew that if she didn’t reach financial success, she wouldn’t have the platform for people to listen. After Lina started her body sugar skin care business, she’s helped a lot of people gain confidence in themselves while fulfilling her passion at the same time.

Lina is passionate about bringing awareness to child exploitation and abuse so she’s creating a non-profit organization to do just that. Her goal is to tap into the global connections she’s built with distributors, practitioners, and educators.

It isn’t just about raising money or building awareness. If you become a member of Lina’s society, you agree to never let a veil be over your eyes. That when you see something, you’ll take appropriate action. If she can stop just one child from being abused, her mission is accomplished.

Listen to the bonus episode to learn how to balance your life through compartmentalization and how decluttering your environment can help you to achieve clarity. 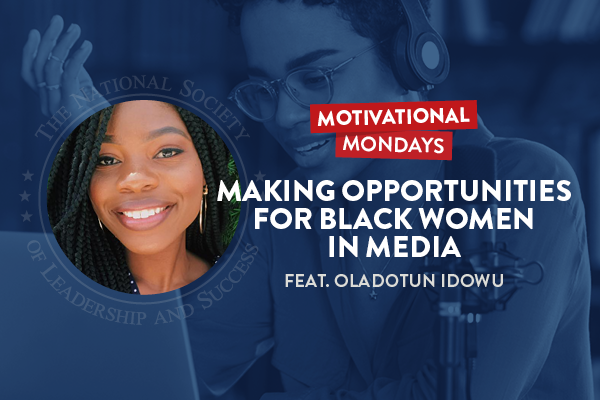