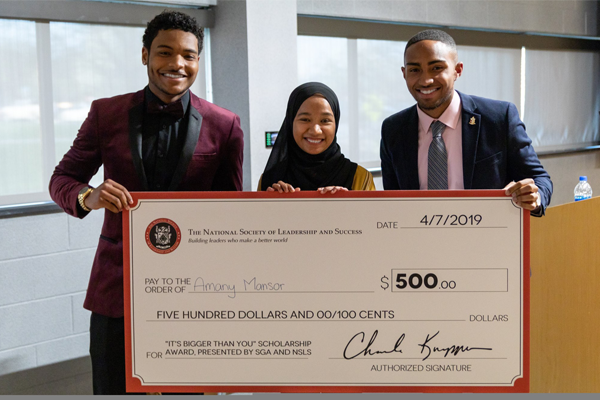 The NSLS chapter at Penn State Harrisburg recently teamed up with the university’s SGA for a 5K charity run: “It’s Bigger Than You: The 5K -- A Run for a Purpose” on April 7. More than 100 runners registered for the race, which allowed the SGA to raise enough funds to sponsor 5,000 meals for Penn State Harrisburg’s WE cARE food pantry and No Kid Hungry.

As part of the event, the NSLS chapter awarded $500 scholarships to PSU Harrisburg student Amany Mansor and local high school student Natchaya Srisai for their demonstrated commitment to leadership and service. 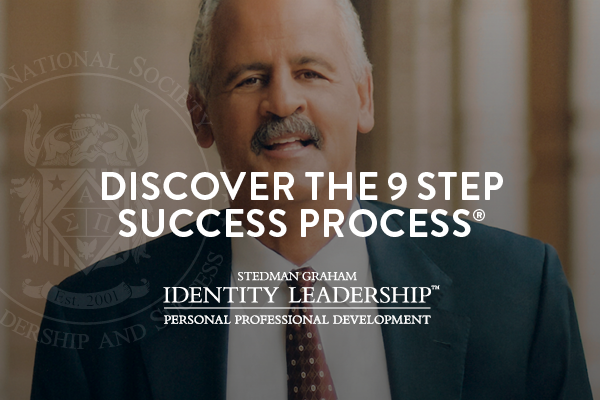 Many people have unresolved past experiences that may impact their ability to live a successful life today. If that sounds like you, don't be discouraged. Educator and best-selling author Stedman Graham says that it's never too late to achieve the future you envision if you're willing to put in the work.