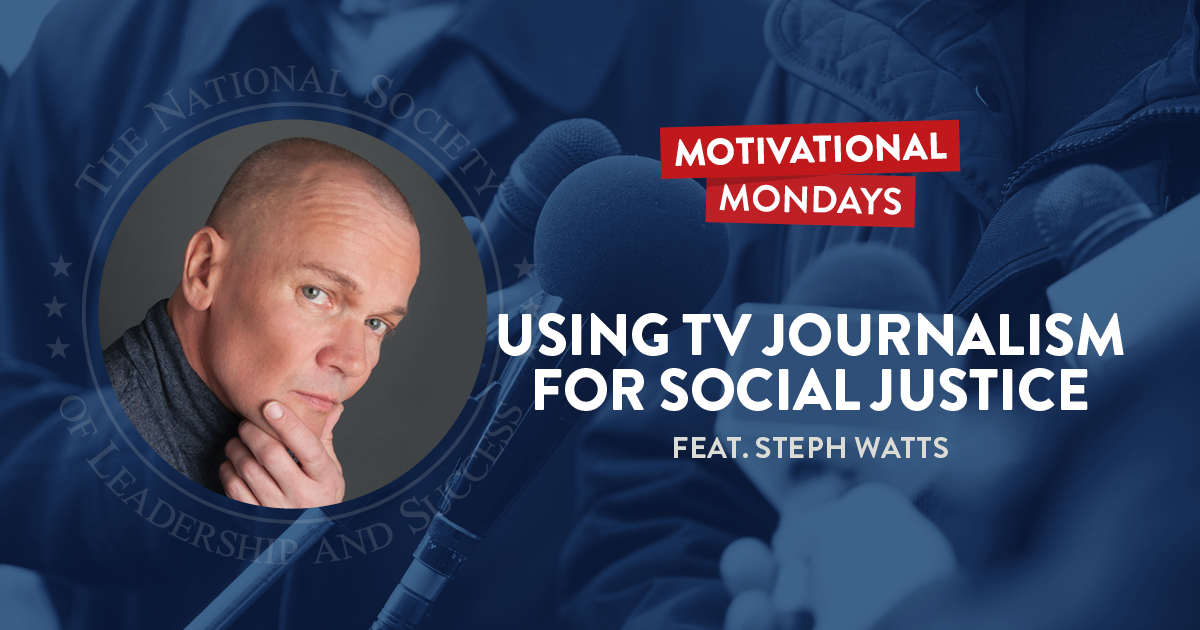 Steph Watts’ first gig in the US was interning at The Village Voice, where he got to work with great journalists like Frank Owen. His first full-time job was at Brill’s Content Magazine, launched by Steven Brill, who was also the creator of Court TV. When the magazine folded, Steph moved over to Court TV.

He has since built a reputation in crime and justice programming. He creates compelling fiction and non-fiction content across all platforms, produces live and taped national trial coverage, and also long-form documentaries.

Steph was in court every day covering trials and quickly learned about the strengths and weaknesses of the US judicial system. There was no margin for error. He remembers that 95% of the inmates in court were Black. Many were arrested for petty crimes such as drug offenses and robberies.

One of the first stories Steph covered was the civil case against Rae Carruth, who hired a hitman to kill his girlfriend. This happened simultaneously with the OJ Simpson trial. Two people were dead, yet people cheered when OJ was acquitted. He remembered how disturbing and upsetting that was. So, Steph sought to explore how it happened and it became a turning point in his career.

Steph says that when the media covers a story of a missing white girl, there are also 20–30 missing people of color. He calls it the “pretty missing white girl syndrome” (i.e. the Gabby Petito case). He was fed the narrative that people weren’t interested in the stories of people of color. Steph always questioned this and now, he uses his platform to change the disparity in reporting.

There are a plethora of compelling stories that have dramatically impacted people. Why couldn’t he tell those stories? The stories of killers like Casey Anthony, Jodi Arias, and Aileen Wuornos took precedence over victims of color. It was sensationalism. Steph notes that it’s finally changing and the injustice within the justice system and the media is being put on trial.

In the past, Steph focused on pop-culture stories. Now, he believes his role is to share stories that make a difference. He says, “Let’s start telling compelling stories of injustice. Let’s be transparent about our mistakes within the judicial system and then we can fix it. But we can’t fix it if we don’t talk about it. Stop sweeping it under the rug.”

Steph points out that the majority needs to understand the role they play in the trauma of the minority. Once they understand their responsibility and begin to have conversations, everyone can begin to figure out how to heal. The Black community can’t heal if the white community won’t accept culpability for the systemic racism they created.

Steph is about to cover the murder of Yolanda Holmes. He knows one of the investigating officers personally and that she worked tirelessly to solve the murder, but the media narrative was the police didn’t care. Steph’s goal with this piece is to highlight that there are officers that truly care but simply can’t talk about active cases. His goal is to shine light on the truth to move the conversation forward.

Listen to the bonus episode to learn how Steph stays focused on his fast-moving investigations and why sometimes his job can be a dangerous one. 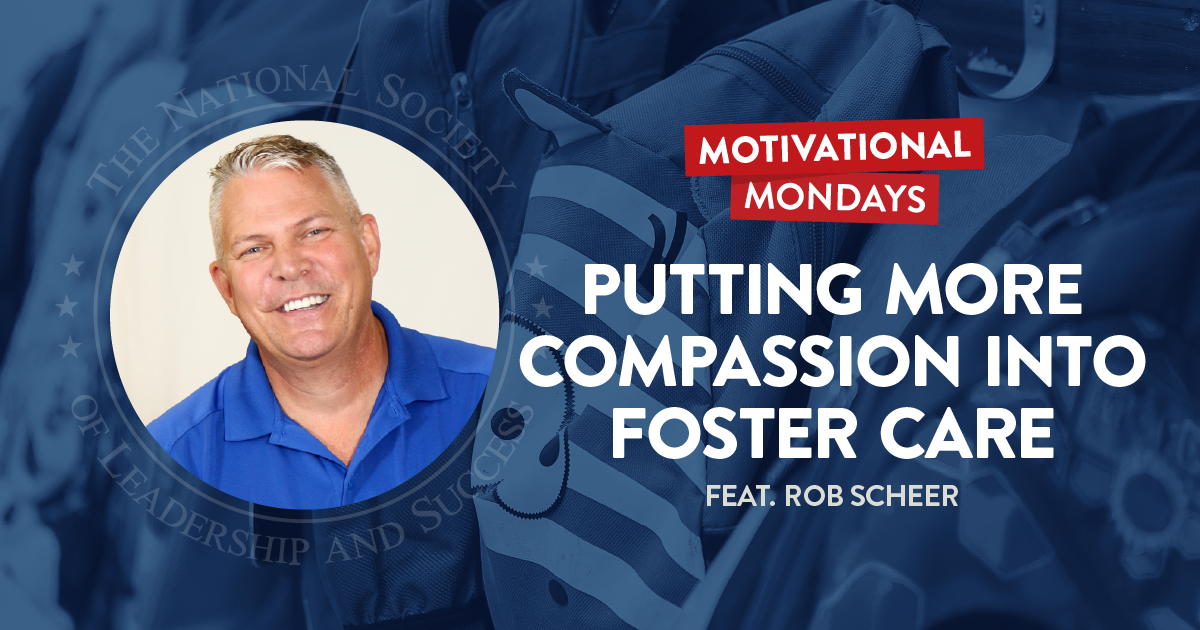