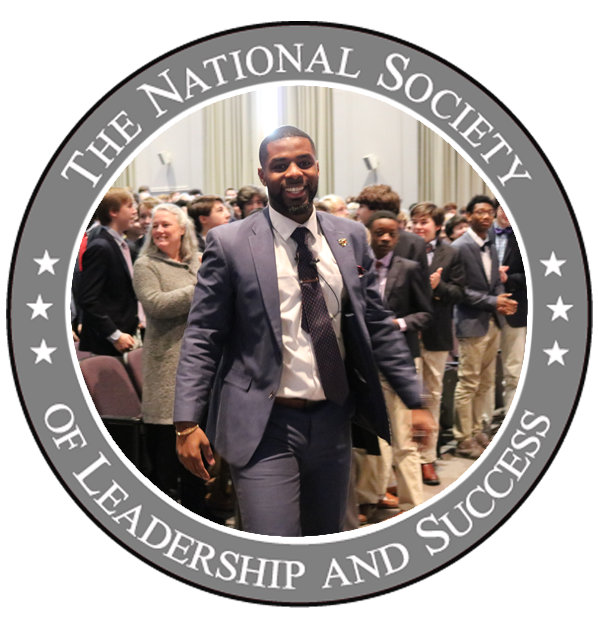 When Chima Onwuka, an inducted member from the University of Tennessee, Knoxville, graduated college in 2017, he had a pretty good idea of what he wanted to do with his life. Upon switching his major from pre-med to psychology during his junior year, he realized his purpose on Earth was to impact as many people as possible, in any way possible.

After graduating, he started working at a mental health institute, first as a psychiatric technician and then as a recreational therapist.

“As a recreational therapist, I teach about coping with depression, anger management, suicidal thoughts, and many other mental health issues,” Chima said. “Through teaching and other experiences, I realized that my story could impact many more lives than the people that I see on a day-to-day basis, so I encouraged myself to start inspirational/motivational speaking.”

Chima recently spoke at the 9th National Suicide and the Black Church Conference in Memphis, where he shared a platform with Tennessee Governor Bill Lee, among others.

He and a partner also created a business, Grind City Kicks, which not only sells shoes and apparel but also uses sneakers to work with non-profit organizations and impact the community. Chima and Grind City Kicks have given away shoes to children every month who show excellence in academics, athletics, or in the community. Chima and his company were featured on the local Memphis news earlier this year when they donated a pair of sneakers to a mother whose young son was killed in a bus crash.

“My purpose or goal in life is to help and impact as many people as possible, mentally, physically, and emotionally,” Chima says. “Not just in my community, but also around the world.” 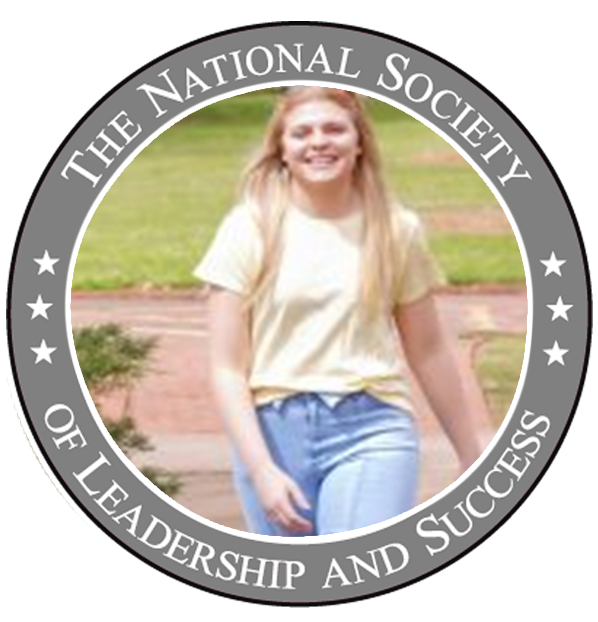 University of Montevallo junior Alyssa Williams’ double major of history and communication studies is helping her to put a new perspective on historical events.