Who Are You in Just Four Words? 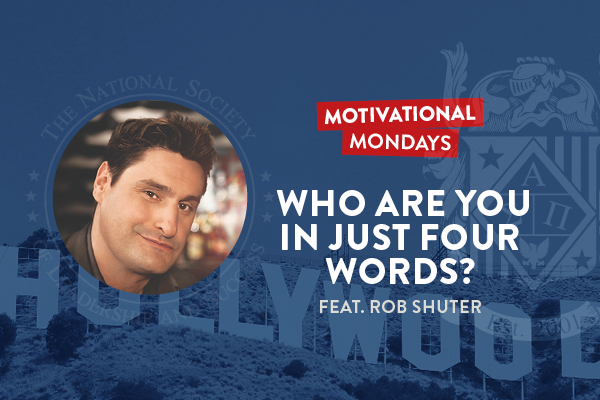 In this episode of Motivational Mondays, Rob joins Corey to discuss his upcoming book, “The 4 Word Answer: Who Are You in 4 Words?” He shares where the idea for his book came from, why knowing who you are is important, and expresses the importance of putting in the work to reach your goals.

How “The 4 Word Answer” got its start

Rob has been doing his podcast for iHeart radio for over a year now. But he’s been in the radio business for a long time. iHeart approached him about doing a daily celebrity-buzz podcast, and he said “absolutely.”

But after 20 minutes per episode of dishing the latest celebrity news, he decided to inject a breath of fresh air, ending each show with a segment called “A moment of Rob.” The podcast became wildly successful and hit the top-10 on Apple charts.

Eventually a book publisher contacted Rob and admitted he couldn’t care less about the gossip but he loved the segment at the end of his show. He asked Rob if he’d ever thought of writing a self-help book. So Rob started to map out memorable stories that he had experienced over years of working with celebrities.

His famous clients all had something in common: everyone knew who they were in just four words. That’s how his book concept started.

Why knowing who you are is important

Rob believes that “Stars are not born, stars are created. Stars are nurtured.” One of the four words that he found that pertains to most all celebrities is “kindness,” which most people wouldn’t equate with a celebrity. But they are kind to themselves. Jennifer Lopez doesn’t put herself down. She banishes self-doubt.

Rob wrote a whole chapter about learning to accept yourself and practice self-kindness. It includes learning why so many of us are not kind to ourselves, learning how to change that behavior and what you can change in your life to become more self-accepting.

Rob believes it is life-changing once you can accomplish these things. He notes that he’d say the nastiest things about himself that he would never say to anyone else. He would put himself down and allow himself to be overcome at times with self-doubt.

When he started being as kind to himself as he was to others, things changed. He started to believe in himself. Opportunities opened up when he stopped self-sabotaging. That was a trick he learned from celebrities.

Overcoming his history of self-doubt

Rob’s Mom had a difficult delivery that severely damaged his right arm at birth. It would be a permanent injury he’d endure for the rest of his life. Now, he leans into it. But for many years, he pretended nothing was different. He’d hide his arm in photographs or attempt to camouflage it some way.

But ultimately he realized that the word “different” is what defines him. He emphasizes that you need to start coming to terms with and embracing the things you don’t like about yourself. Those things make us who we are. Rob declares, “The things that make you different are the things that are gonna make you successful.”

In an example of self acceptance, Rob shares the story of Carson Kressley from the original cast of the hit series Queer Eye. Kressley was not ‘out of the closet’ when he signed up to do the show. Now, as an open and confident member of the LGBTQIA+ community, he makes a living from the thing about himself that he kept a secret for so long.

You have got to have a brutal and truthful conversation with yourself about the things you don’t like. Do you have a silly accent? Big nose? Rob emphasizes, “Whatever it is, once you accept it, it takes away everybody else’s power...People spend so many hours hiding from the truth. Get rid of it. Face it. And then you save time and have hours to focus on other things.”

Hone in on what makes you happy

What made you happy when you were young? What made you smile? Rob was the happiest when he was a child, on the playground gossiping. Rob admits that he’s a very nosy person and he likes to know everyone’s business. Now, that’s his job.

He notes that once you’re honest with what you’re good and bad at and what you like and dislike, you can figure out what makes you happy. If you lean into what makes you happy and make a living out of it, you’ll have a really good life. That’s what celebrities have done.

Listen to the whole episode to learn how to turn jealousy into your north star, what sets people who reach their goals apart from those who don’t, and glean more insight into Rob's new book.

Listen to the bonus episode to learn the power of telling yourself that you matter and how simple acts of kindness can make a difference in someone’s life. 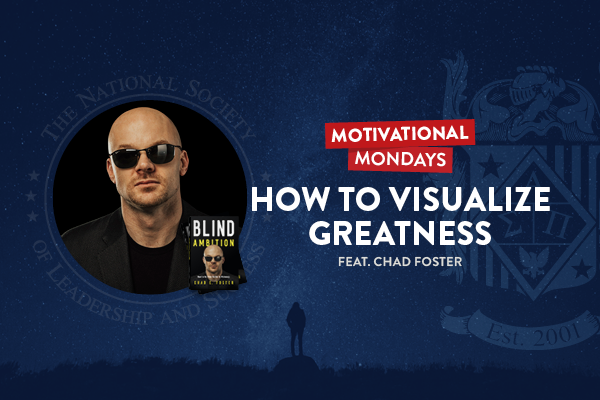