Chapter President: "It's a life-changing society." 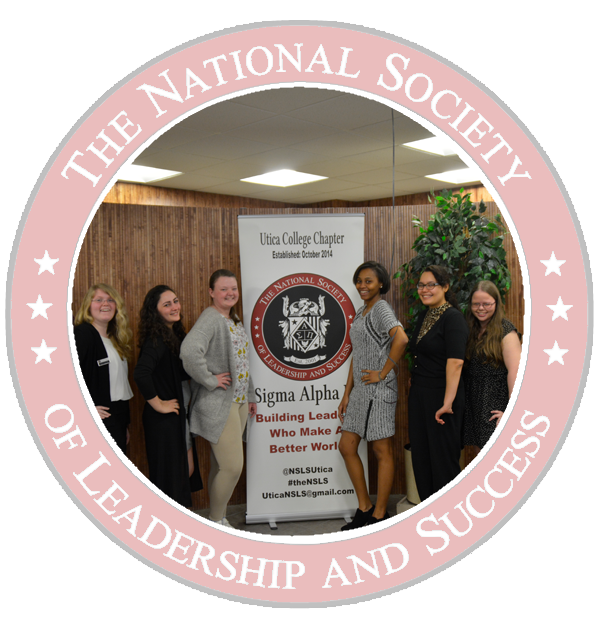 (Kaitlyn Tambasco is an inducted member from Utica College and the chapter's Co-President. This article was originally published here.)

When I entered college, I knew I wanted to keep my involvement up. I was involved quite a bit in high school and wanted to carry that into college. During my college orientation, a common theme among the orientation mentors was involvement. Some of the students told us that they regretted not getting involved earlier. That really stuck with me and it’s something that I will remember for the rest of my life.

Within the first couple weeks of my first semester, I really took advantage of the involvement fair. At the involvement fair that semester, I signed up for Bible Study, the Newspaper, Music/Poetry club, Art club, Psychology club, History club, English club, Curling(which is a new sport in the Olympics), W.I.N.D, Circle K, Public Relations club, Student Senate and Theatre club.

Out of those clubs, I am an active member of three of them. I realized that signing up for all of those, would really put me behind in my school work. One of the clubs that I kept hearing about was the National Society of Leadership and Success. That was one table that I didn’t stop by that day. I just thought “honor society, I’ll never make it in” and really had no interest.