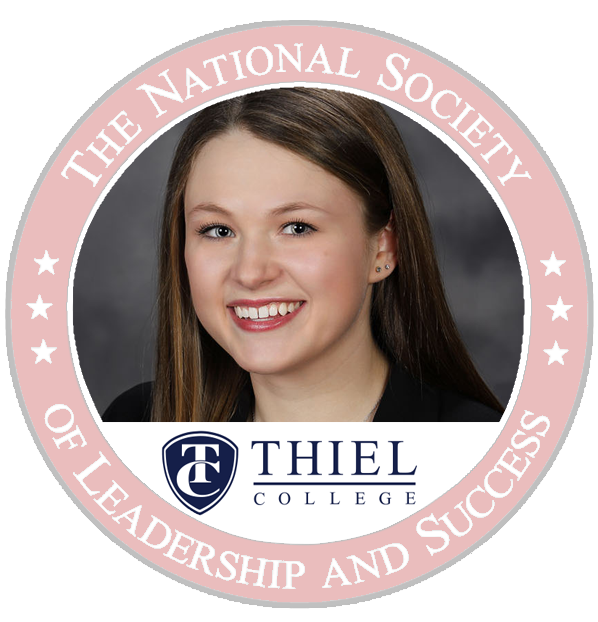 GREENVILLE, Pa. - Thiel College announces Madalyn Harding '19, of Warren, Pa., and Michael Long '19, of Cortland, Ohio, are the first Student of the Month honorees for the spring 2019 semester.

The Student of the Month is awarded to seniors. It is among the most prestigious student awards at Thiel College (https://www.thiel.edu/), with only about six students each semester earning the honor. The pair earned the February honor for their academic achievements and campus leadership.

Harding is an international business, business administration major with a concentration in human resources management and general management, and a minor in economics. She is involved with Chi Eta Sigma business honorary society, and is the business and accounting club secretary. She is senior class treasurer. Harding is a member of the American Society of Safety Professionals and The National Society of Leadership and Success.

She serves as student coordinator of Thiel College Peer Mentors and is a student worker for Academic Records. She has been a Dean's List recipient for six semesters and won the Thiel College Library Research Award in 2016. A first-generation college student, Harding has also interned with Whirley-DrinkWorks! in Warren, Pa. each of the past four years. She was named Thiel College Intern of the Year 2016.

Harding, a 2015 graduate of Warren Area High School, is the daughter of Wally and Sharon Harding, of Warren, Pa. She plans to pursue a career in the fields of human resources, safety and/or supply chain management following graduation.