Building Gender Equality In The Workplace 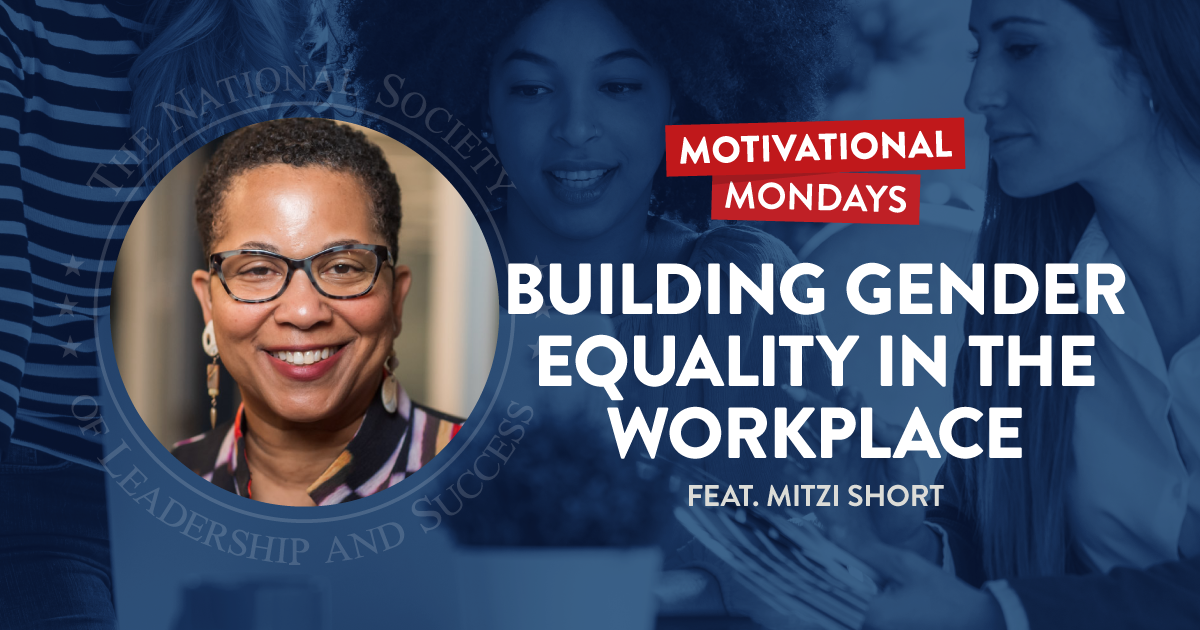 Mitzi Short is an executive coach, speaker, co-founder and CEO of New Season Coaching & Consulting Group, and a founding member of The Band of Sisters. Mitzi is also co-author of You Should Smile More. She shares how you can help build gender equality in the workplace in this episode of Motivational Mondays.

THE HIDDEN SEXISM IN THE WORKPLACE LANGUAGE

Mitzi points out that sexism at work still exists because we allow it. People wouldn’t say, “There’s a new boy in the mailroom,” so why is a female new hire referred to as “new girl?” Lazy language like this influences how people are viewed by others and negatively impacts their self-confidence.

You can’t allow yourself to be minimized and fade into the background. You have to raise awareness. If someone says something sexist, Mitzi recommends repeating back what they said to give them the opportunity to correct themselves. It makes them aware of their language and ignites change.

CREATING GENDER EQUALITY IN THE WORKPLACE

A lot of research has been done on gender bias but not on what to do when you come across it. It’s not just women who don’t know what to do, but also the bystanders. When Mitzi wrote her book, she sought to provide actionable insight for everyone on the spectrum. It’s not about shaming or blaming, it’s about building awareness and taking action.

Something needs to be done to address gender inequality. Men must help dismantle a society that treats women as less than equals. When you recognize that you’re creating gender bias — consciously or unconsciously — the next step is taking action. What can you do differently in your next meeting? Can you help someone make sure their voice is heard?

If you want to connect and relate to your consumers, you have to be able to relate to the people in your organization. You need people who represent your consumers in your business. Women must not only be represented in the workplace but must feel like their perspective is valued.

If women don’t feel like they belong, they’ll move to organizations who create an inclusive environment. Those are the organizations that will collect the talent and the ones that people want to show up for. As a leader, it’s your job to address sexism in the workplace and advocate for change.

[0:59] The Band of Sisters
[2:47] Why Mitzi gives actionable advice in her book
[4:35] Why sexist language in the workplace persists
[6:34] How to advocate for yourself in the workplace
[8:36] How fathers and mothers are treated differently by employers
[10:13] Sexist assumptions that hinder women’s professional growth
[11:06] How to overcome “Superwoman Syndrome” to avoid burnout
[14:51] Stereotypes and stigmas of women in the workplace
[19:36] Why corporations benefit far more from gender equality
[20:57] How working from home has leveled the playing field

Listen to the bonus episode to learn why Mitzi feels that we’ve made progress but still have a long way to go. 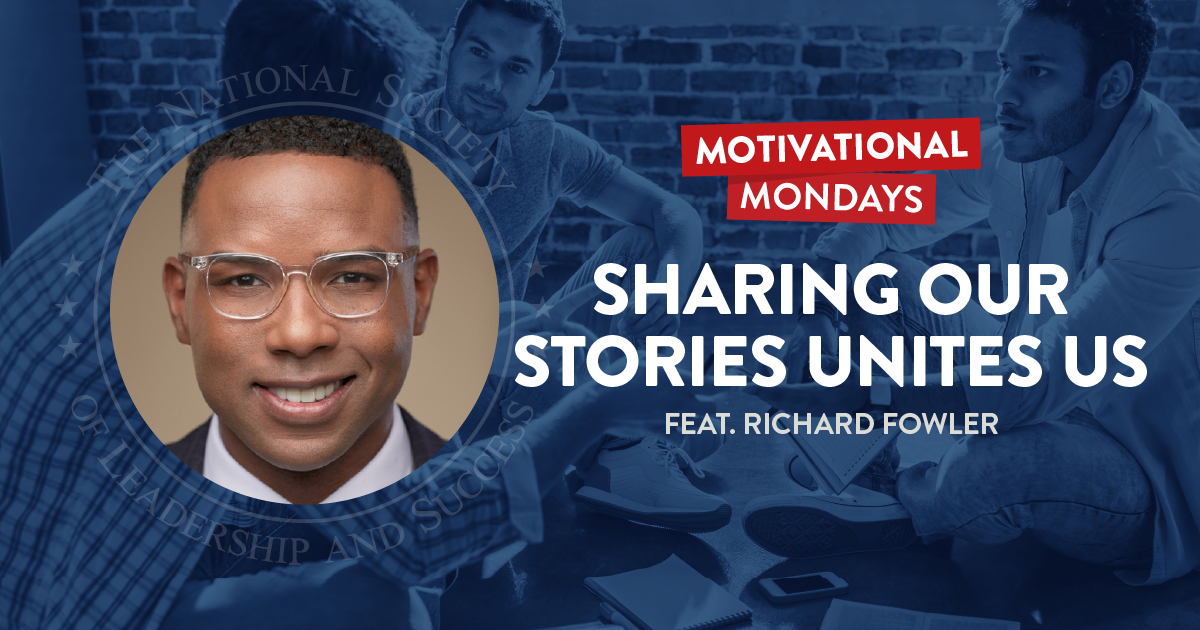 Sharing Our Stories Unites Us