Change Your Mindset to Live Healthier 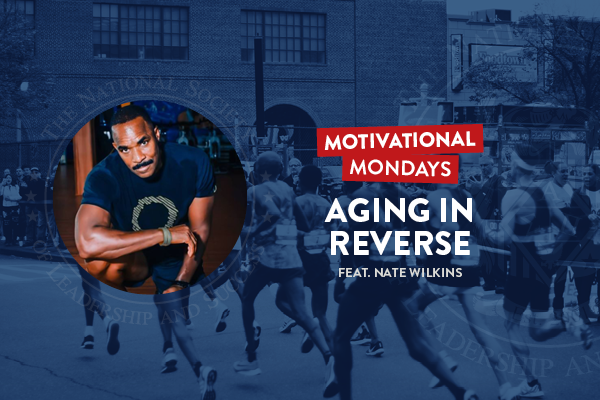 We’ve all heard stories of people not taking their health seriously for most of their life. Then, one day, they go to the doctor and hear that they no longer have a choice. They have to make drastic changes to their lifestyle or face the potential consequences. Often, this is where we see amazing transformations as people become the best version of themselves.

During this week’s episode of Motivational Mondays, Nate Wilkins, Founder of Ageless Workout, author, and personal coach, said, “As a matter of fact, the reason I became involved with health, wellness, and healing had to do with health issues that I had.”

Like many people, Nate was working long hours, had an unhealthy diet, stayed out late, and slept too little.

That led to a health scare related to his heart. After just one appointment with the cardiologist, Nate had an awakening and promised to change his life.

How the Ageless Workout Began

After realizing the severity of his health issue, Nate had a conversation with his friend, who had recently had a full hip replacement. They started looking at themselves and realized how unhealthy their lifestyle was. And they were now facing consequences to their health.

After assessing their situation, they realized they wanted to feel good, but they weren’t making decisions to support those goals.

Nate says he looked at his life and said, “I don’t like what I'm doing, I don't like what I look like, I don't like how I feel.” They both realized they had to make changes. Out of those changes came the idea of the Ageless Workout.

Live a Healthy Life with the Ageless Workout

After analyzing their lifestyle and how they felt about it, Nate and his partner decided they couldn’t be the only ones who felt this way. They were determined to help others take their lives back. Through the Ageless Workout, they provide the tools and community to help others feel better about themselves.

During the episode, Nate says, “We can’t stop the time clock of aging, but we don’t have to get old.”

That mindset is the foundation of the Ageless Workout tribe. If you make healthy decisions, stay active, and take time to make sure you’re happy, your age doesn’t matter.

Get to Know Yourself Better

Nate recommends taking a closer look at who you are so that you pursue goals that you actually want. You don’t want to get to a point in your life where you have to ask, “What about me?”

If you don’t analyze your goals and make the decisions to pursue them, you’re going to get to a point where you’re not happy. At this point, Nate motivates us all by saying, “Your goals and actions should deliver the goods! It is your time!”

Listen to the full episode to learn more about the Ageless Workout and how to age in reverse.

NSLS members, listen to the bonus episode to hear Nate’s advice on how you can increase your odds of living to 100 years old by building a community.

Connect with Nate on LinkedIn 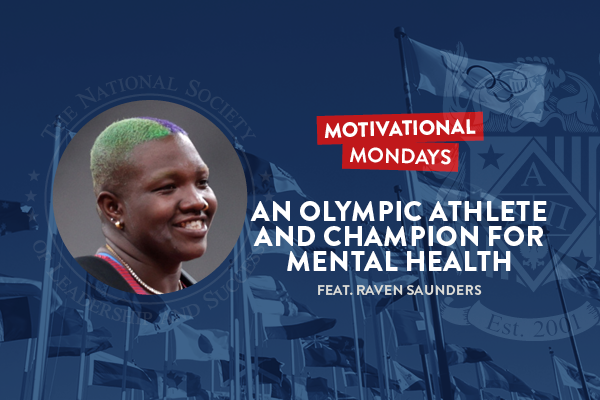 An Olympic Athlete And Champion For Mental Health