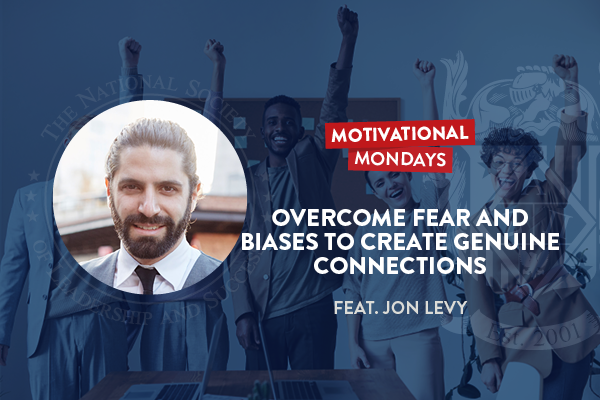 The term 'influencer' often seems overused in our current times. It's almost hard to remember a time when one's power to influence had more to do with personal connections opposed to how many followers one has on Instagram.

This week's guest, behavioral scientist Jon Levy, has built a reputation on bringing people from all walks of life together. His methods engage people socially, inspire new conversations, and create meaningful relationships that last.

To understand how Jon Levy has been so successful at bringing people together, we first need to understand what behavioral science is. As Jon explains it, his job is to examine the reasons behind people's behaviors while assessing how those actions are affecting their lives.

By identifying the negative impact of our actions, we can make better decisions that will affect our lives more positively. However, Jon further explains, there is a reason why many people don't pay attention or realize their actions are detrimental. "Essentially, our brain will intentionally ignore information so that we don't have to be constantly thinking."

It's sort of like an involuntary bias that negatively affects us at any moment. Therefore, people are often blind to what's going on around them. Jon explains that his job is to reveal it in inspiring ways — such as hosting intimate dining experiences known as the Influencers Dinners.

The socially-conscious culinary events consist of Jon having groups of 12 people cooking dinner together. But he clarifies, "There's a catch: they're not allowed to talk about what they do or even give their last name. Then when we sit down to eat, they get to guess what everybody else does."

The Influencers Dinner has essentially turned into Jon's "community of thought leaders," proving that people can connect with anyone regardless of their status and wealth. At any given dinner, the invite list includes a range of career professionals, from the editor-in-chief of a major magazine and an eight-time Olympic medalist, to a Grammy award-winning musician.

Jon has successfully hosted over 2000 people at 227 dinners in 10 cities in three countries, setting the example that human connection can come easier than we think, while enriching us immensely.

Jon notes that one of the most admirable qualities in a person is their willingness to be wrong. It's a very humbling position, as he explains, "It means that they are not stuck on the idea that they're right about something. And they're really curious where they might not be right, because the best way to be right is to figure out very quickly when you're wrong."

You might never accomplish your goals without accepting that you will get it wrong sometimes. Not being afraid to admit when wrong is key. Instead, own it and prosper from it.

Next, we all have a common struggle — how to engage more effectively with people we don't know very well. The first and most obvious way to overcome this is to find common ground, such as activities, interests, cultural events, etc.

But then there is the more significant dilemma of what to do when you don't have something in common. Jon recommends that a group activity can serve that purpose. He explains, "So I might have nothing in common with an Iranian woman, for example, but if we both cooked dinner together, that activity in itself is the common ground. And that's how human beings tend to connect, building trust through a shared effort."

When we put effort into an activity, such as cooking a meal or assembling our Ikea furniture, we care more about it. We are more emotionally-invested in an activity that takes effort. The reason that happens is likely because of something Jon calls the “vulnerability loop,” which means being invested in something emotionally.

When people forge strong relationships, they understand the vulnerability of each other's emotions, and as a by-product they feel safer as trust is increased. So, somewhat similar to investing time and effort into assembling your Ikea furniture, when people invest in one another with intent, they are more emotionally-invested and create a greater level of trust, thus bringing them closer together overall.

With that in mind, Jon offers a bit of advice to college students about nurturing new relationships. "Human beings fundamentally need other people. And if we don't spend time cultivating those relationships, we're going to suffer. And if we do, life has the potential of being extraordinary."

There are no guarantees, but Jon suggests reaching out to people and nurturing our human inclination to belong, connect, and build trust. For Jon, the proof is in the pudding — literally, as found in his social integration dining experiences. He concludes, "It's belonging that really matters. And if you can cultivate relationships between people... it'll really strengthen everybody's success, happiness, and satisfaction."

Listen to the exclusive members-only bonus episode to learn why we are the average of our five closest friends and how to manage the changes within our personal relationships. 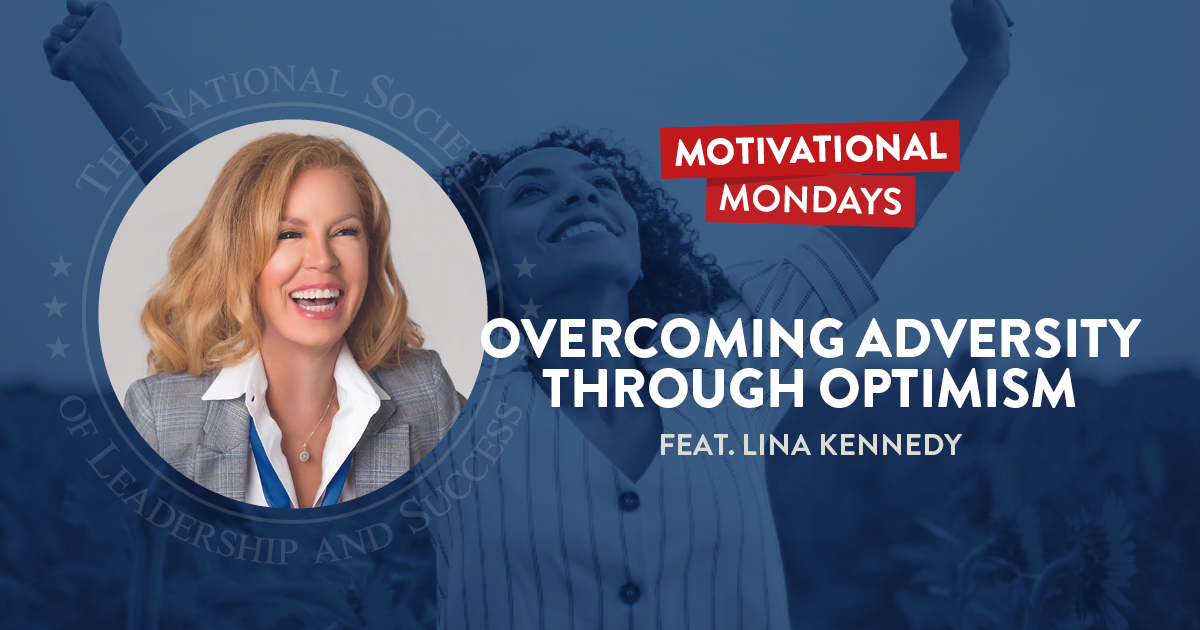