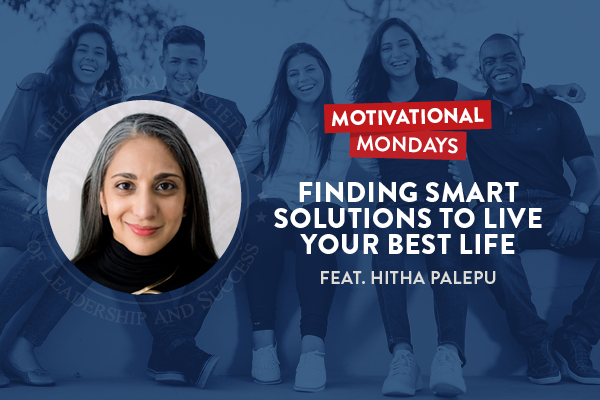 Hitha Palepu is an author and sought-after speaker on political news, investing, and entrepreneurship. In this episode of Motivational Mondays, we discuss her upcoming book, diversity and inclusion efforts, and how she is proudly raising two feminist sons. Hitha is a wealth of knowledge and her wisdom shines through in this episode. Don’t miss it!

The title of Hitha’s book was inspired by the 2020 Vice Presidential debate. After being continuously interrupted by VP Mike Pence, Kamala Harris said, “Excuse me, Vice President, I’m speaking.” Hitha shares, “The book is meant to be an inclusive rallying cry for all of us to come together, collectively step into our power, and help remake our lives on our terms and not what society defines for us.”

In writing this book, she realized that power has always been viewed as finite; the more people that have it, the more it’s diluted and the less effective leaders can be. But motherhood has taught Hitha the opposite. Power is infinite, much like love. She firmly believes the more people that have power, the better off the world will be. Diverse experiences and perspectives must be in rooms where decisions are being made for everyone to thrive.

Hitha is proud to have a career that she loves and she is very intentional with her choices. Her sons have a father who is as supportive as he is ambitious about his own career. She notes that books have been written to encourage girls to be assertive but there are hardly any books for boys to model being supportive, sensitive, and caring.

Gloria Steinem once said, “We can’t just raise our daughters like our sons and assume the world is gonna change. We also need to start raising our sons like our daughters.” Hitha adds that until society embraces a different perspective, you can give your sons a foundation of what equality and equity look like by modeling it at home.

Unfortunately, people divide themselves into the roles that society puts them in. Hitha believes doing so dilutes who you are. One way to push back against that is to find your “North Star” by asking, “Who are you?” and “What are you meant to do on this planet?” That becomes your guiding principle.

Hitha’s book is about embracing everything you are instead of trying to fit into boxes that don’t embody who you are. Your purpose reminds you who you are when others are trying to tell you who they want you to be.

This is just a taste of everything Hitha and Corey discuss in this episode. Listen to learn more about how to engage with people who disagree with you, how fear leads to resisting inclusion and diversity efforts, and how Hitha amplifies perspectives that are underreported in the mainstream press.

Listen to the bonus episode to learn what advice Hitha has for aspiring businesswomen and what Hitha believes are the necessary attributes of an effective leader. 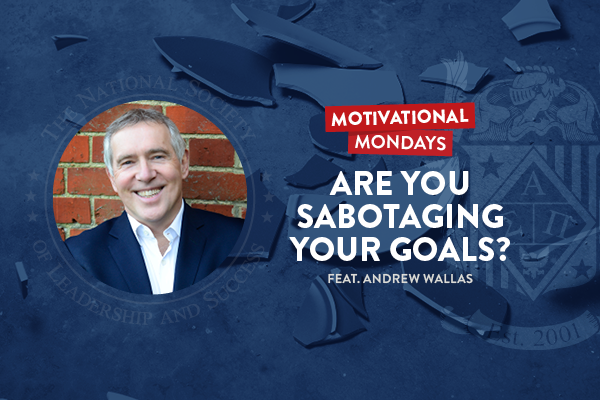 How to Live a More Purposeful Life