Healing the Mind through Meditation

Vishen Lakhiani is shaking up the education system as one of the world’s most significant learning reformers. As the founder of Mindvalley, Vishen’s mission is to create a better system for educating humanity toward spirituality, higher consciousness, personal growth, and awareness.

the art of entrepreneurship

Vishen emphasizes that entrepreneurship has nothing to do with your education. You don’t have to go to college and get in debt to start a business.

Vishen was burnt out from climbing the corporate ladder, depressed, and in poor health. So, he quit everything and started teaching meditation classes. He built his career from there but he’s never been satisfied with the status quo.

Entrepreneurs have the gift of vision. They’re cursed with a fascinating disease—to never be satisfied with the way things are. Because when you become satisfied, you stop growing.

The Concept of the Pre/trans fallacy

The Pre/Trans Fallacy explains why some people don’t trust concepts like meditation, intuition, energy healing, etc. that have been validated by science.

THE TRANSITION TO A WORLD THAT SEEKS SPIRITUALITY

Scientific studies have shown incredible results in people who embrace spirituality. In the book, Altered Traits, Daniel Goleman shares a graph that shows the number of research studies on meditation. 15,000+ studies have been conducted on the benefits of meditation; it is even changing the way medicine works.

Your mind can influence so many aspects of your being. Our minds are so powerful that they can begin to cause physical symptoms if we believe it enough to be true. The mind, spirit, and soul is taking a greater place in helping us realize what the true human potential is.

Listen to the bonus episode to learn why it’s not enough just to show up and why Vishen thinks meditation is more effective than medication. 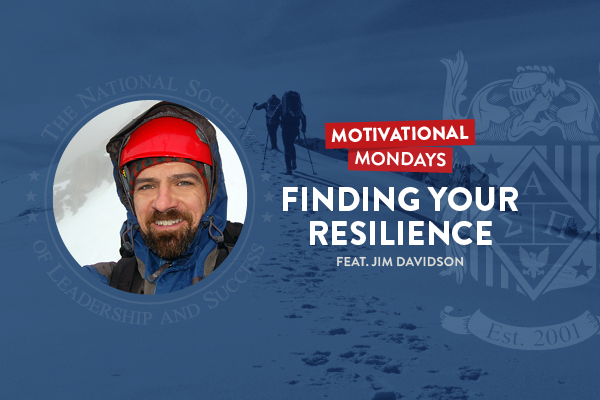 Overcoming Tragedy to Achieve Your Goals