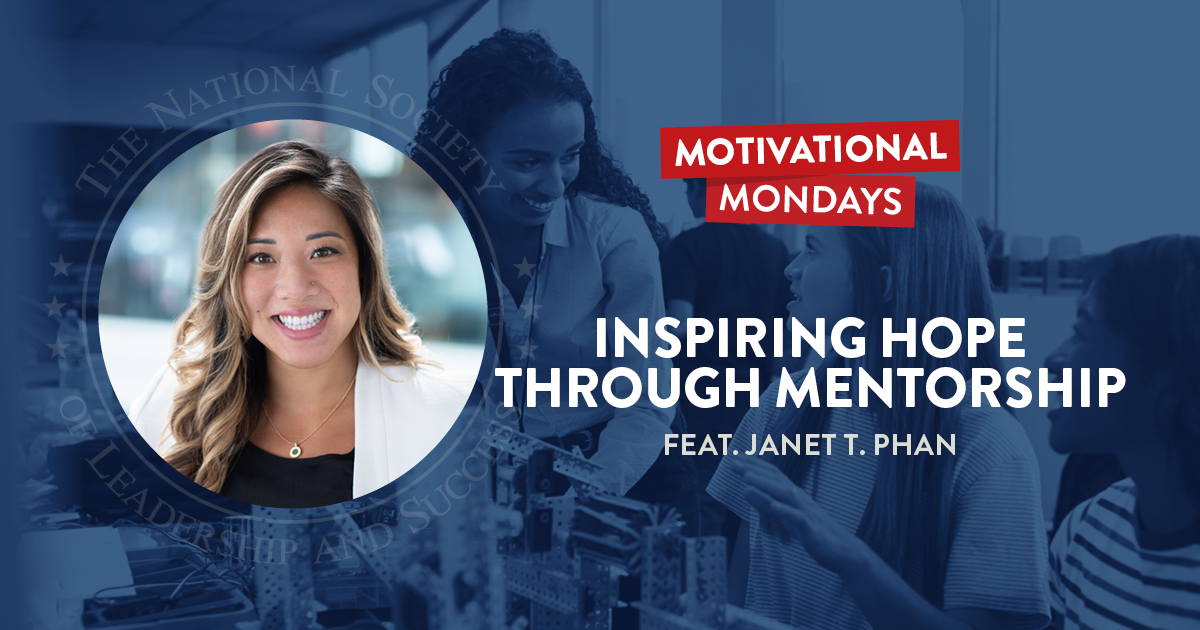 Janet T. Phan is a Senior Technical Project Manager at Amazon and the founder of Thriving Elements, an organization that mentors underrepresented girls in STEM. She recently authored, Boldly You, a story about discovering what you’re capable of when you show up for yourself.

Janet shares why she created her mentorship program and wrote her book in this episode of Motivational Mondays.

Why Janet wrote Boldly You

Janet noticed that she’s often the only woman at the table, mostly because the gender disparity in STEM fields is massive. Janet wants to bridge the gender gap and help empower young women to claim their seat at that table. Janet’s “why” became her book.

What struck her the most during speaking engagements were the conversations she had afterward. Until then, only Janet’s closest friends knew her story. When college students told her that her story gave them hope, she knew she needed to share it.

As Janet was traveling to India, Sweden, Germany, and France as part of her consulting job, she began to question how she got there. She reflected on her life and realized that she is where she is because of her mentors. They created access and opportunities for her, and that’s her goal with Thriving Elements. That’s what she wants to offer mentees in her program.

It doesn’t matter if you barely know what STEM is or you already know you want to be a biochemical engineer. A mentee just needs to be curious and self-motivated. With Thriving Elements, you can explore options in STEM, technology, or craft an exact plan to reach your dreams. You just have to allow yourself to explore and give yourself space to fail.

Showing Up for Yourself

A key theme in Janet’s book is showing up for yourself. She emphasizes if there’s something that you believe is the right thing to do, you have to speak up. It isn’t easy, especially when you’re in a vulnerable place. You need the courage to believe in yourself and act on those beliefs and not on the expectations of others.

Just like any other child, Janet struggled with respecting her parents and their expectations. But at some point, you have to ask yourself: Do their expectations resonate with you? If they don’t, do the work to figure out what does resonate. Build a plan to make your situation work for you.

Janet notes that it’s a process that requires endurance. One of Janet’s five “thriving elements” is being biased for action. Many people build a plan and never follow through. That’s why action is so important.

Learn more about Janet’s personal story, her nonprofit, and how to be boldly you in this episode of Motivational Mondays.

Listen to the bonus episode to learn about Janet’s journey to career success and the importance of stepping out of your comfort zone. 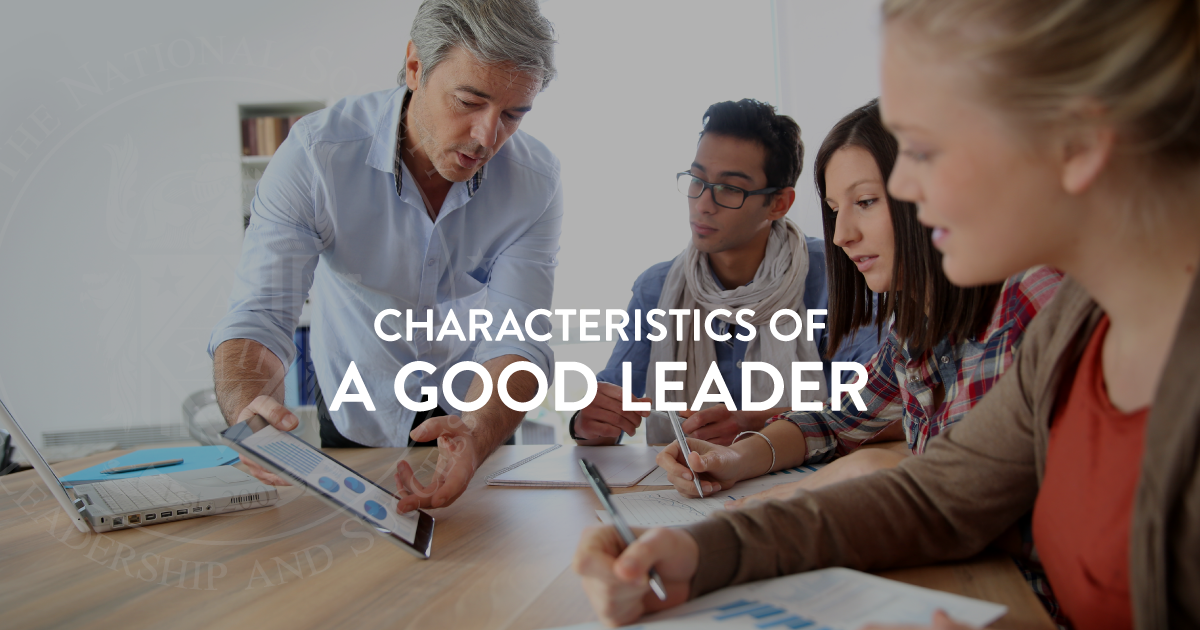 5 Characteristics of a Good Leader

Leadership is always evolving and over the past few years, we've seen just how quickly things can change. Great leaders know how to adapt and ensure they’re inspiring others to make a positive impact.

To do that, all leaders share core characteristics that are embedded in everything they do. Some come naturally and others develop over time.

Throughout my own leadership journey, I've been dedicated to honing these characteristics to ensure I’m empowering others and moving everyone toward a shared goal.

Leadership is a habit, it’s something that you are, and it impacts every facet of your life. From your career, to your community, to your personal relationships, these are the characteristics of an effective leader.