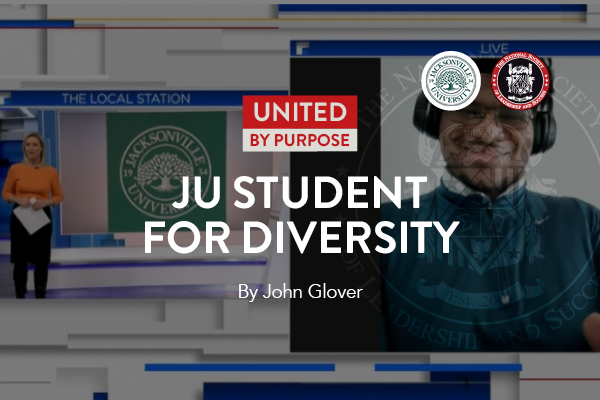 The National Society of Leadership and Success (NSLS) prides itself on fostering a community that welcomes diversity and celebrates individuality. In a recent initiative, the NSLS launched a ‘United by Purpose' leadership challenge to students nationwide, emphasizing racial equality on college campuses and communities.

Jacksonville University student John Glover found a creative way to take on the challenge with a unique project that combines advocacy for the LGBTQ, racial justice, and his love of the fantasy board game Dungeons and Dragons.

In an interview with News4Jax, Glover shared how the board game, known by avid players as D&D, is based on role-playing war games. However, he feels the game's characters, storylines, and even the players' community could benefit from more inclusivity. This provided Glover an opportunity to reimagine new narratives in the game, such as LGBTQ identifying and characters of color.

In another example, Glover explained there are elements of the game that mimic real-life issues such as stereotypes and bias; a war between fairy characters is driven by each group's negative stereotype of the other, based on their origin and ethnicity. Glover feels that addressing such components of the game could serve as the catalyst for much-needed conversations about tolerance and acceptance.

As a proud NSLS member for seven years, Glover praises the organization as an important program that has helped him hone his professional development skills and become a better leader.

‘United by Purpose' scholarships are among the more than $350,000 awarded each year by The National Society of Leadership and Success. 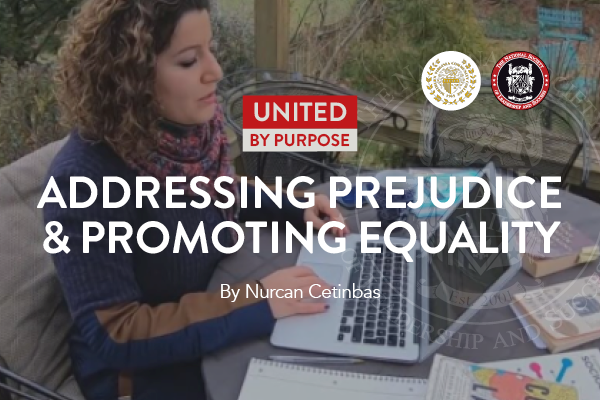 Turkish-born Nurcan Cetinbas is among the 20 students named as a finalist in the 'United by Purpose' scholarship challenge launched by The National Society of Leadership and Success (NSLS).