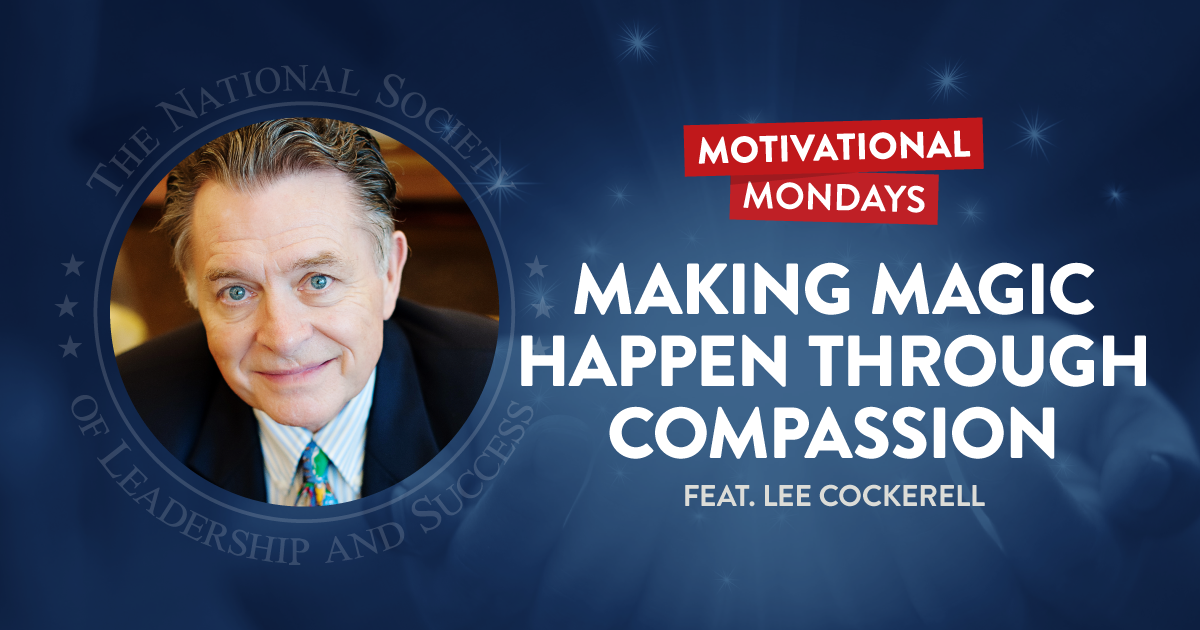 Lee Cockerell is the former Executive VP of Operations for Walt Disney World Resort. He’s also the author of Creating Magic: 10 Common Sense Leadership Strategies from a Life at Disney. In this episode of Motivational Mondays, he shares how building a compassionate culture at Disney led to his success as a leader.

THE RESPONSIBILITY OF MANAGING DISNEY WORLD

Lee was responsible for the operations of 20 resort hotels, four theme parks, two water parks, shopping and entertainment, and the ESPN Sports Complex. How did he handle such tremendous responsibility?

The key to success was finding the right people. He hired experts and let them do their jobs and he was simply available if they needed help. He emphasizes that you can’t be an expert in every area so hire people better than you.

CREATE THE CULTURE YOU WANT

You have to be clear about what you’re trying to achieve and communicate it to everyone. Lee believes that a common problem today is leaders aren’t clear about the behaviors and performance they expect.

What do you value? What do you want your employees to value? State what they are and teach people the standards to meet those values. Half of the training at Disney was about having the right attitude and a servant’s heart.

If you aren’t committed to your people, they won’t be committed to you. Lee created a culture at Disney where everyone matters and they know it. Create a place where people wake up in the morning and want to come to work.

If you respect people, listen, and give them a good dose of appreciation and recognition, they won’t leave. Most businesses don’t have a recruiting problem—they have a turnover problem. You have to treat people like they matter so they come back.

[0:41] The responsibility of managing the Disney theme park
[4:00] How to create the culture you want
[6:02] Cultivating meaningful, productive relationships
[7:18] How inclusion makes an impact in the workplace
[11:18] Diversifying your viewpoints by venturing out into the world
[15:05] How Gen Z is holding corporations accountable
[19:49] Why people aren’t quitting their jobs—they’re quitting their leaders

Listen to the bonus episode to learn why you’re not defined by mistakes of the past and the importance of keeping your life under control. 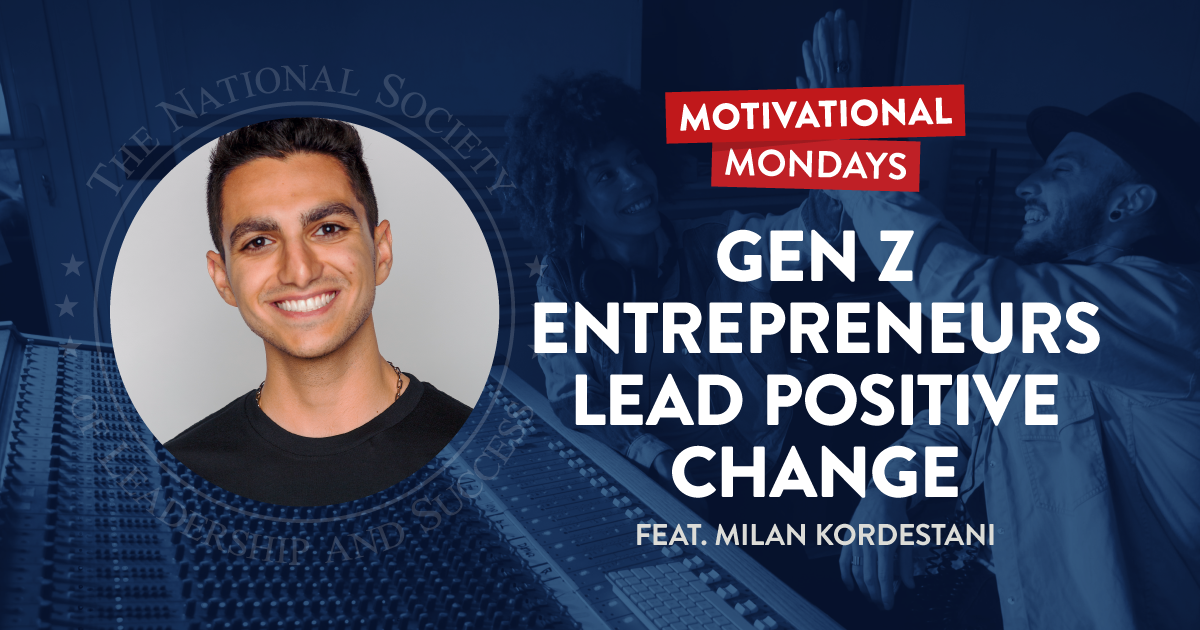