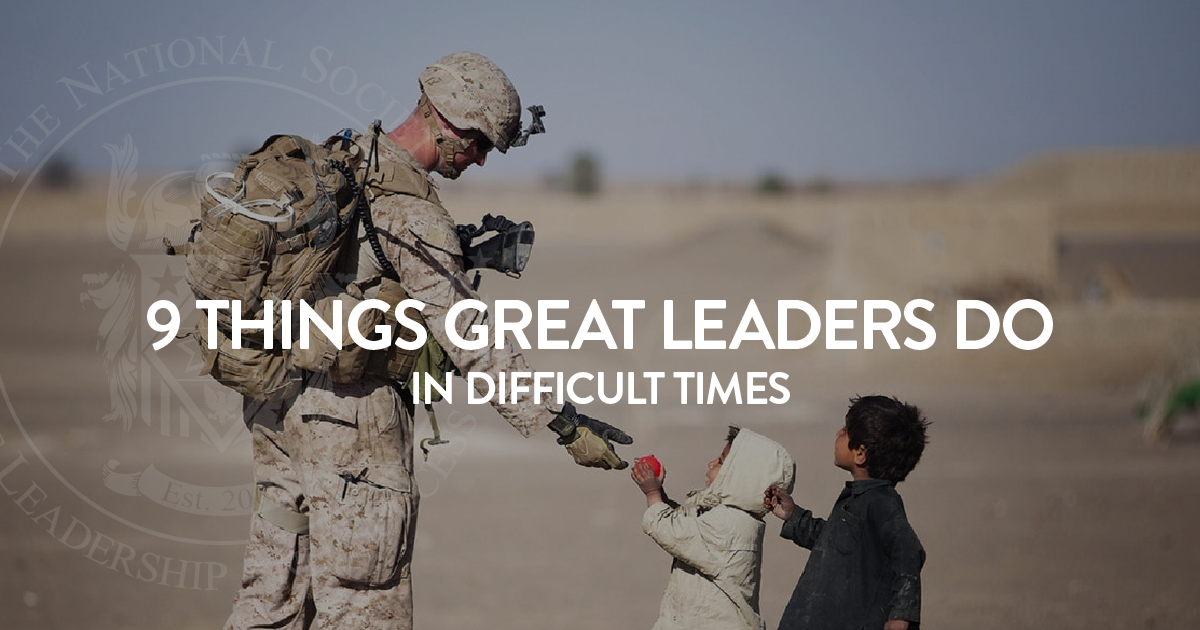 Do you know what to do as a leader when you're suddenly under fire? Here's a guide from someone who led in a real firefight.

Great leadership seems easy when things are good and everyone's happy. However, when times grow tough, a leader's true colors are revealed.

Ten years ago, a group of U.S. soldiers tasted combat for the first time in Sadr City, Iraq. I got to know one of the junior U.S. leaders in that battle when I wrote a book about West Point and wartime.

Dave Swanson was a 26-year-old lieutenant then. He's out of the military now, and we talked recently about what he learned by leading 40 soldiers in 82 straight days of combat.

Most of us probably won't be taking a platoon into a hail of gunfire anytime soon, but applying these principles can greatly improve your effectiveness as a leader, no matter what challenges you face.

1. CONTROL YOUR FEAR
As bullets whizzed by him for the first time, Swanson says he was very much afraid. However, he realized he had to subdue his fear because his soldiers were looking to him for clues as to how they should react.

Courage doesn't mean the absence of fear, and of course being a leader certainly doesn't mean charging ahead blindly in the face of adversity. It does mean you can't allow your fear to become contagious.

Your team needs to believe you're in control of yourself, if they're to have confidence that you can make smart decisions in tough times.

2. REMEMBER THAT THE MISSION COMES FIRST
You owe a lot to your team for giving you the privilege of placing their trust in you. First on the list, you owe them a goal worth dedicating their efforts to, and you need to demonstrate that you're willing to do whatever it takes to achieve it.

"I say complete the mission at minimal expense to the people," Swanson says. "Every military leader will publicly say that the mission comes first, but we always accomplished the mission with the soldiers in mind."

3. REMEMBER THAT THE MISSION COMES BEFORE YOU, TOO
The only way that "mission-first" mantra can work is if your people truly believe that you will put the mission before yourself, too.

Swanson says that in the heat of combat, he thought of a line from the 2001 HBO miniseries, Band of Brothers, "The only hope you have is to accept the fact that you're already dead. The sooner you accept that, the sooner you'll be able to function as a soldier."

In combat, this means being willing to risk your own safety for others in the unit and the mission. In other contexts, it means demonstrating that you'll sacrifice your personal short-term interests for the team's goal. Otherwise, how can you ask them to do so?

4. RELY ON YOUR PREPARATION
Swanson spent years preparing for battle. He had been an enlisted solider, he spent four years at West Point, and he trained for nearly two years after graduation. While training alone will never quite prepare you to lead in real life, he says, it's as close as you can get to the real thing.

The same principle applies in any leadership context. Think ahead of time about how you'll react to tough situations, so you can free your mind in crucial moments to react and adapt quickly.

5. BE TOUGH, BUT HUMAN
"To those who have been in combat," Swanson explains, "you live by hardness, intuition, and compassion."

As an example, he stayed awake and on duty for 60 straight hours at the start of the battle, pushing himself until he physically collapsed, but he also found moments of humanity and even humor in the heat of combat.

Your team needs to know that you're tough, but also that you're reacting to the world around you like an engaged leader, not a machine.

6. ENCOURAGE YOUR PEOPLE
Business is rarely a matter of life and death, but war certainly is. One of Swanson's soldiers, Specialist Jacob Martir, was killed in action during the months of fighting, and several others were wounded and sent home to hospitals in the U.S.

"It absolutely ate me alive to lose anyone in the platoon," Swanson says. However, he realized that it fell to him to encourage his soldiers and inspire them to keep going.

"They were all special. The next day after any [casualty], I would remind them that each of them had already sacrificed themselves for each other on a daily basis--and how, if required, I would sacrifice myself for any of them."

7. COMMUNICATE EFFECTIVELY
In the heat of battle, it's easy to shut down everything else and focus exclusively on the job at hand. That's a dangerous inclination, however.

It's important to make communicating what's going on a priority as well. Your team and all of your stakeholders need to know what's going on, or they can't contribute.

"Early on in combat, radio communications weren't always the greatest, but that was no excuse," Swanson says. "When technology fails, and it always does at the worst moment, you need to have backup ways of getting and giving information."

8. USE YOUR RESOURCES WISELY
Especially in the first days of combat, Swanson's unit dealt with destroyed and unarmored vehicles, and insufficient supplies of almost every sort. More important, confusion, combat, and casualties left them critically short of soldiers.

At the same time, they made full use of everything they had. At the end of the first week of fighting, for example, Swanson reflected that he had personally gone through ten 30-round magazines, meaning he had fired 300 bullets at the enemy. Just about everyone else in his platoon had, as well.

9. IMITATE THE LEADERS WHO INSPIRE YOU
When Swanson had to act in the heat of battle, especially when his soldiers' eyes were on him, he thought back to the lessons he had learned at West Point, and some of the other leaders he had known and respected. He also found himself asking a question that has circulated for years among military leaders as a sort of joke: "What would John Wayne do?"

"Regardless of where you work, always continue to learn what makes leaders successful and what makes them fail," he says. 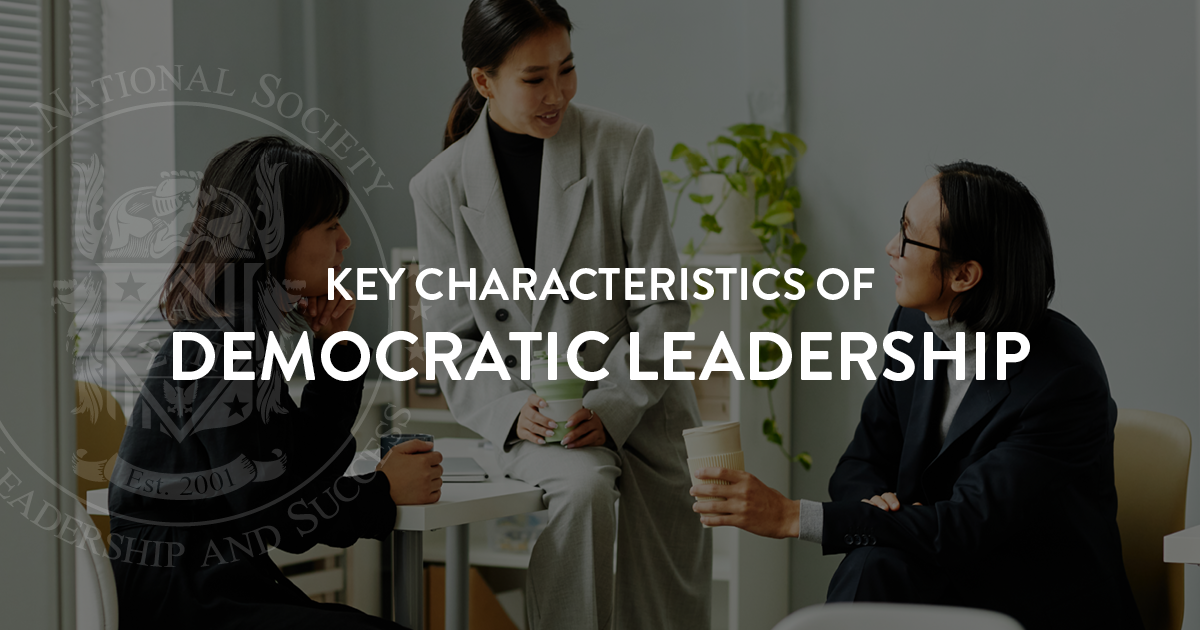