5 Transformative Women Leaders Everyone Should Know

Throughout history, there have been plenty of women leaders who left their mark. You’ve probably heard of a few of them; Margaret Thatcher, Golda Meir, and Angela Merkel.

But there are quite a few female leaders who aren’t household names–and who have inspiring stories all their own.

Sirleaf left an abusive husband at a young age, then left her homeland of Liberia for America to get her education, eventually earning a Masters in Public Administration from Harvard.

Her return home saw her dive headfirst into the often dangerous world of Liberian politics, and she was arrested and thrown into prison by political rivals. After her release, she worked across Africa for the UN, but could not resist returning to her homeland.

Once her rivals were out of power, she came back to Liberia and was eventually elected president in 2005. She became the first elected female leader not only in Liberia but all of Africa.

Upon inauguration, she announced a national peace and reconciliation initiative aimed at healing the wounds of all the domestic upheaval and civil turmoil that her country endured over the course of two decades. She was re-elected to a second term in 2012.

Rankin was born in Montana, the daughter of an immigrant carpenter and a schoolteacher. From a young age, she never shied from hard work, even single-handedly building a wooden sidewalk for a business her father worked for.

Even in her youth, she was stricken by the fact that women worked just as hard as men–but were barred from voting. While studying at the University of Washington, she became involved in the women’s suffrage movement.

Working as a lobbyist for the National American Woman Suffrage Association, she helped gain the approval of the state’s voters to guarantee women the right to vote in 1910, a decade before women nationwide gained suffrage.

But Rankin was far from done. Thanks to a far-reaching campaign, Rankin won a seat in the House of Representatives in 1916, becoming the first woman in U.S. Congress.

She continued to be a passionate advocate for suffrage in her new position and introduced the legislature that became the 19th Amendment to the Constitution, granting women nationwide the right to vote.

Her husband, Wajid Ali Shah was the leader of their province of Awadh, in British-occupied colonial India, until being exiled by the colonial authorities to Calcutta in 1856. While he was gone, Mahal took the reins and led the people of Awadh, a rare distinction at the time.

A year later, people across India rose up in rebellion against the ruling British East India Company, a powerful trading corporation with its own army and territory.

Mahal, infuriated by the unchecked power and suppression of religious freedom, led Awadh in a revolt against their oppressors. The revolt led to the end of the East India Company’s domination of the region, with the British taking political leadership away from them.

Although her efforts were answered with exile to Nepal, and it would be a century before India gained true independence from Britain, Mahal is remembered today as a pioneering leader who, for the sake of her people, defied overwhelming odds. She was put on a commemorative stamp in 1984.

She wasn’t born into royalty, so Gertrude Bell instead had to earn the title “Queen of the Desert.”

Working for the British Empire, Bell traveled the Middle East extensively around the turn of the 20th Century as a writer, archaeologist, diplomat, and photographer.

She enthralled audiences back home with her books chronicling her experiences and was eventually drafted into service for British Intelligence in World War I. Bell impressed her superiors to the extent that she became a vitally important part of British diplomacy in the region.

She was given the title “Oriental Secretary” and worked closely with T.E. Lawrence and Winston Churchill to establish the nation of Iraq, where she was beloved by the people and still spoken of in positive terms today among Iraqis who remember those tumultuous times.

Known as “the first great woman of history,” Hatshepsut was expected to serve as a placeholder after the death of her husband, Thutmose II, but refused and is remembered as one of Ancient Egypt’s greatest Pharaohs.

Among Hatshepsut’s accomplishments were the establishment of vital trade routes that allowed her people to travel far and wide throughout Africa, trading for valuable materials.

She is also remembered as one of the great builders, embarking on a series of projects that, according to Egyptologists, “far outstripped those of her predecessors.” Hatshepsut even survived an attempt on erasing her legacy.

After her death, the stepson she was supposed to be merely serving in the place of, Thutmose III, ordered her monuments defaced, statues to be torn down and official references altered so that he would not have appeared to have been secondary to a woman for so much of his life.

He was not successful. 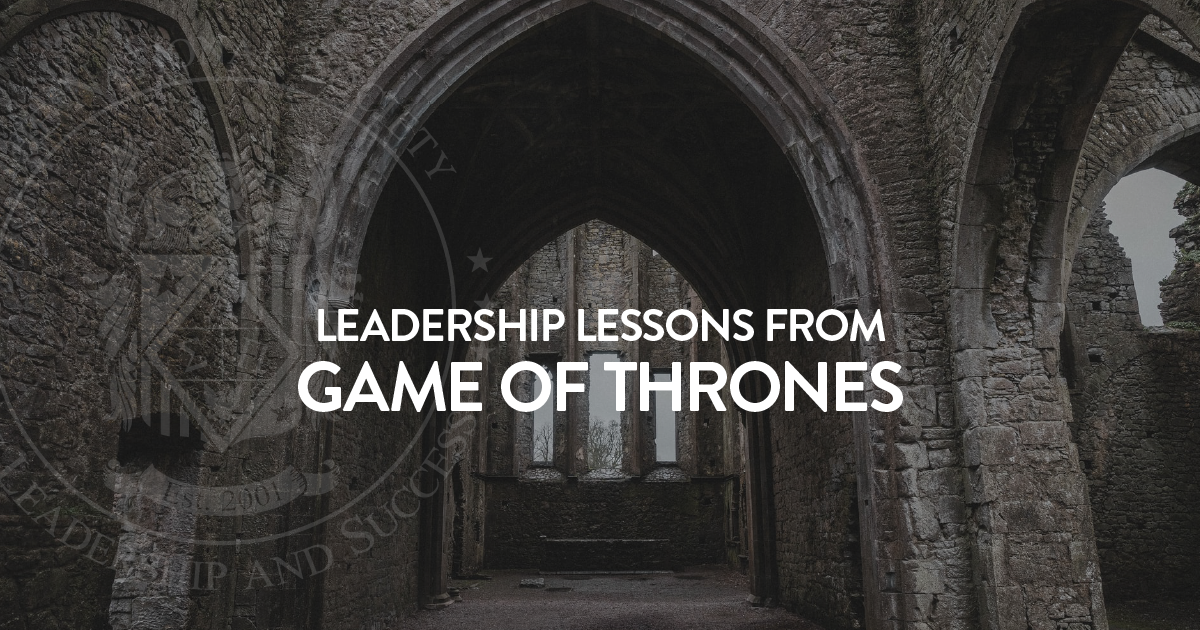 Game of Thrones is a massive cultural phenomenon. By some accounts, it's responsible for close to $1 billion in revenue growth. At the same time, the show generates a slew of thought pieces, from plain-vanilla recaps to long-form pieces analyzing the social and political climate of Westeros.