Turning a Small Idea into a Big Business 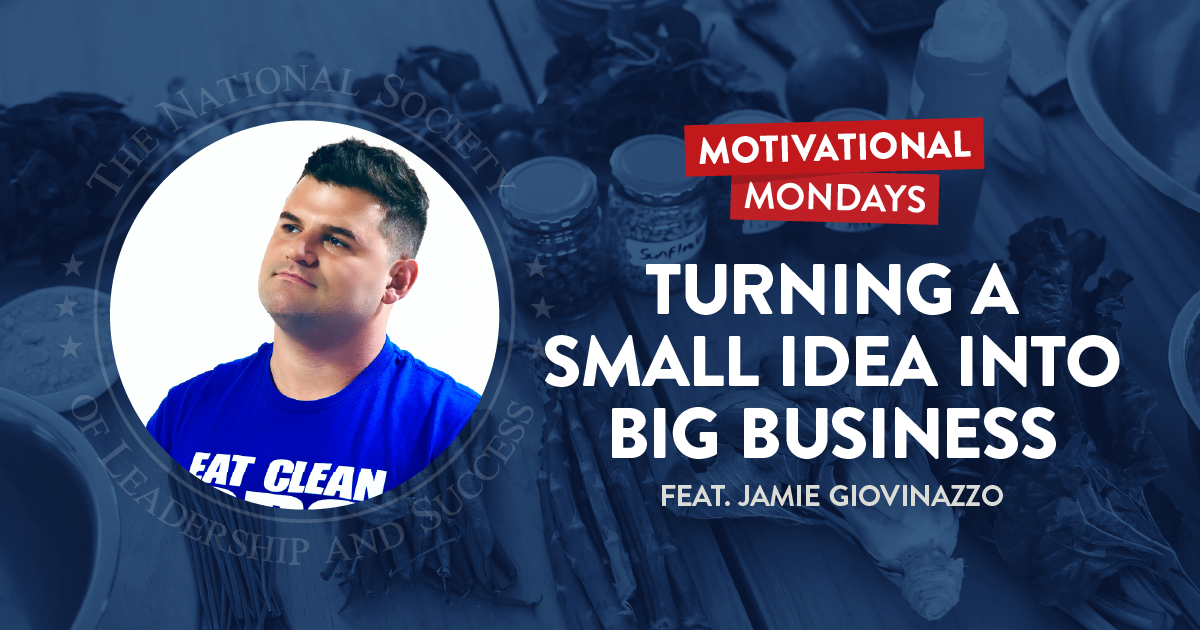 Jamie Giovinazzo is the founder and owner of Eat Clean Bro, a healthy food brand on a mission to change lives and combat obesity. Jamie took his passion for food and fitness and turned it into a career.

Listen to this episode of Motivational Mondays to learn more about what it takes to start your own business when the path forward isn’t easy.

JAMIE'S PASSION FOR FOOD AND FITNESS

When Jamie was a child, he would get his birthday money, go to the local deli, and make his friends breakfast sandwiches. Cooking for his friends was something he always loved to do. But he was heavy as a kid and had to learn how to lose the weight himself.

His love for exercise and fitness led him to become a bodybuilder and personal trainer. He then used his cooking to help people get the results they wanted, but there wasn’t a large enough audience for custom diet plans for bodybuilders.

HOW A STRANGER'S COMPLIMENT INSPIRED JAMIE TO START HIS BUSINESS

In March of 2005, Jamie was training for a bodybuilding show when someone approached him and asked what he ate. He responded that he ate a lot of chicken, sweet potatoes, and broccoli. Then the guy said, “Can you make me some?”

Since he was tight on money, Jamie asked him to pitch in $3 per meal. He showed up the next day with chicken, rice, sweet potatoes, and broccoli portioned out in Ziploc bags. The next day, two more guys asked him to make them meals and this led to the creation of his business.

Jamie enjoyed helping people eat better and saving them money. It ignited a passion in him. But after seven years of making it work, he didn’t have the capital or business to continue. So, he made the hard decision to end his business and search for other work.

On January 13, 2013 the same guy who catapulted Jamie’s first business called him and asked if he was still cooking. Jamie said yes and put a quick order together. After that, he took his last $300 and started his business again. He put his heart and soul into it, cooking at his friend’s house before finding a commercial space.

Jamie started to gain street cred in Jersey and people knew who he was. He began cooking for some of the most influential people in fitness. His friend Massy Arias got him his first celebrity client, La La Anthony. When she gave him a shoutout on social media, he went viral. He gained 40,000 followers in 24 hours. Now, his business is a thriving enterprise.

Jamie is an example of someone with tenacity who simply wants to help people live a healthier lifestyle. Listen to this episode to gain more insight into the world of an entrepreneur.

Listen to the bonus episode to learn more about Jamie’s mission to help others and what inspires him to keep going. 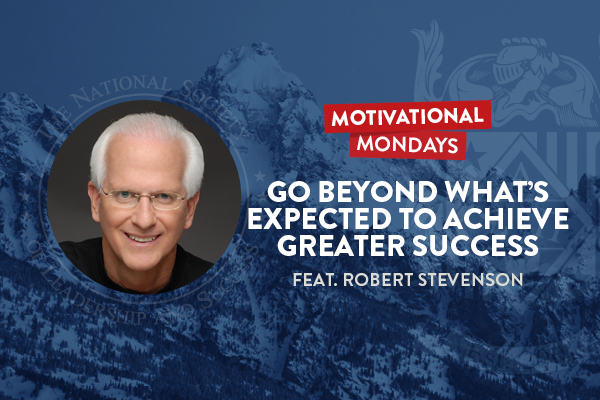