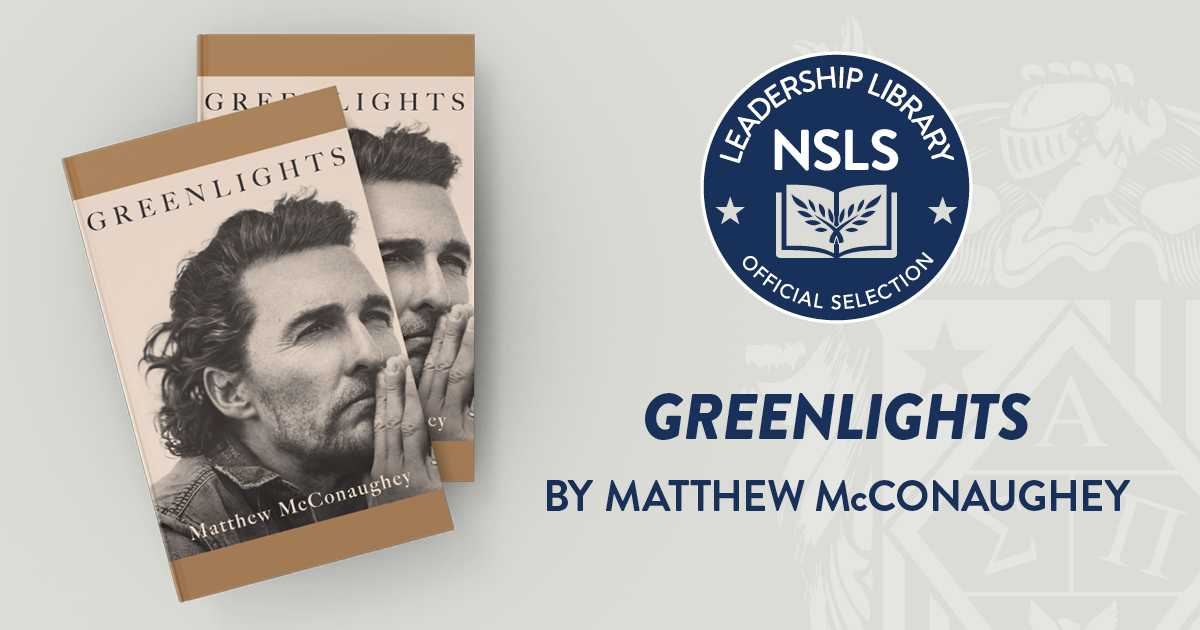 Most of us know Matthew McConaughey from his iconic film performances—from his classic rom-coms to his grittier roles—during what became known as "The McConaissance."

But the Academy Award-winning actor's story goes beyond the silver screen. He uses his voice to bring awareness to key issues and to lift others up.

The Uvalde, Texas native most recently gave an impassioned plea at The White House following the Uvalde school shooting, urging lawmakers to act and implement a plan to save lives in the future. Instead of staying situated in the comfort of Hollywood, McConaughey has always done the opposite, and has even flirted with the idea of running for office himself.

In Greenlights, you get the full picture of a man in motion; an actor but also a passionate leader dedicated to lending his voice wherever it's needed most. He's laid out a blueprint and a philosophy to inspire anyone to achieve their goals while having fun along the way.

Use Code: LIBRARY to save 10% on Greenlights from our shop!

The Art of Livin’ Life to the Fullest

Greenlights packs the full range of human emotions between its covers. The former Speaker Broadcast guest delivers a fascinating scrapbook of advice, memories, failures, wins, and musings that teach the reader to keep moving forward no matter what.

He reinforces our belief that great leadership is reliant on first having the intent to lead, and the inner strength to carry on and pivot no matter the obstacle. It's how you face down a challenge, own up to mistakes, and be "less impressed" with your successes and "more involved" with life, as he writes.

Once you find the joy in the process and see the approach as the destination, success will come. Just don't get too comfortable. He sees finish lines as lines that never end because there's always another goal to chase.

Join the actor, businessman, and activist across America to the far reaches of Australia and beyond. See the obstacles he faced throughout his life and learn the tenets he formed along the way that took him to the top while staying true to his authentic self.

In his book, McConaughey writes about:

Get Matthew McConaughey's Greenlights and bring a level of zen to your leadership journey. 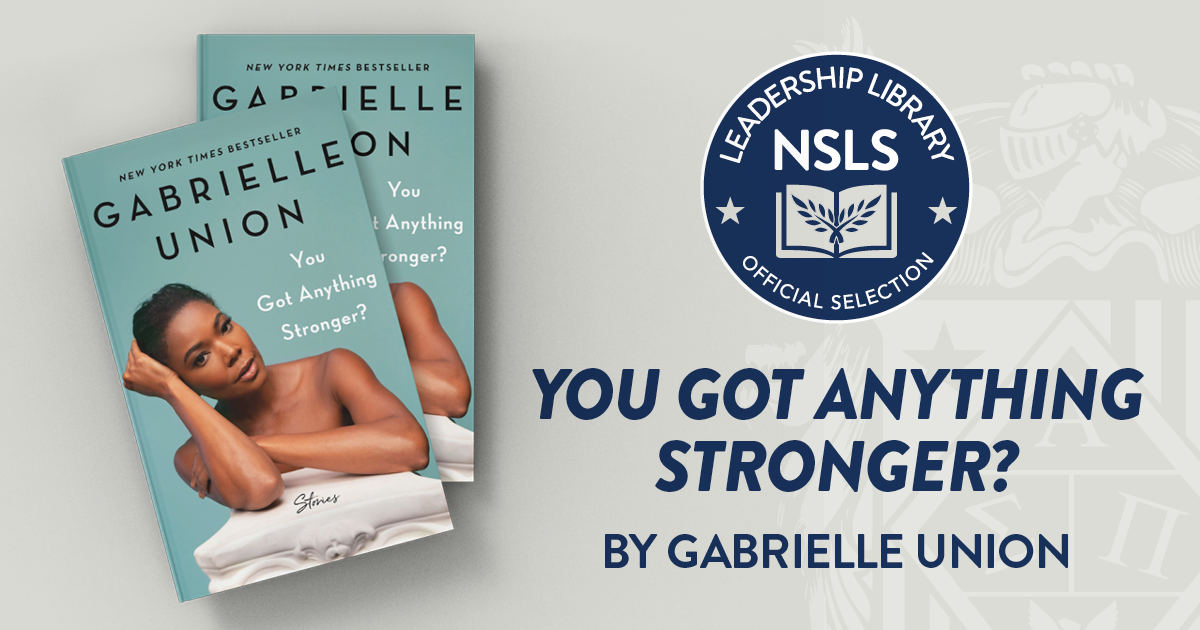 Leadership Library Selection: You Got Anything Stronger?

Gabrielle Union is many things—a celebrity, mother, activist, and great memoirist. In the continuation to her first book, We're Going to Need More Wine, she's opening up even more about the obstacles she’s faced and how she always emerges full of gratitude in, You Got Anything Stronger?